Linking academia with industry: The Ship Campus is developed based on the campus-in-industry model where an education campus is located within an industrial park. This allows for closer ties between academia and industry players in hopes of moulding industry-driven and employment-ready graduates.

LET 2021 be a time for new beginnings as it is all systems go for businesses in Batu Kawan, Penang as they push for growth this year.

Despite a challenging outlook for the year ahead owing to the raging Covid-19 pandemic, many businesses are hiring new talent and seeking to fill vacancies in order to cope with market demands.

To kickstart the new year, The Ship Campus and Peninsula College will be organising the inaugural Batu Kawan Career Fair 2021. The virtual fair, to be held on March 6 and 7, will feature a mix of talks, presentations and job interviews conducted entirely online.

The fair will feature talks and panel discussions with representatives from the Penang state government and also industry players, covering a wide variety of topics ranging from industry-academia collaboration to unemployment challenges. 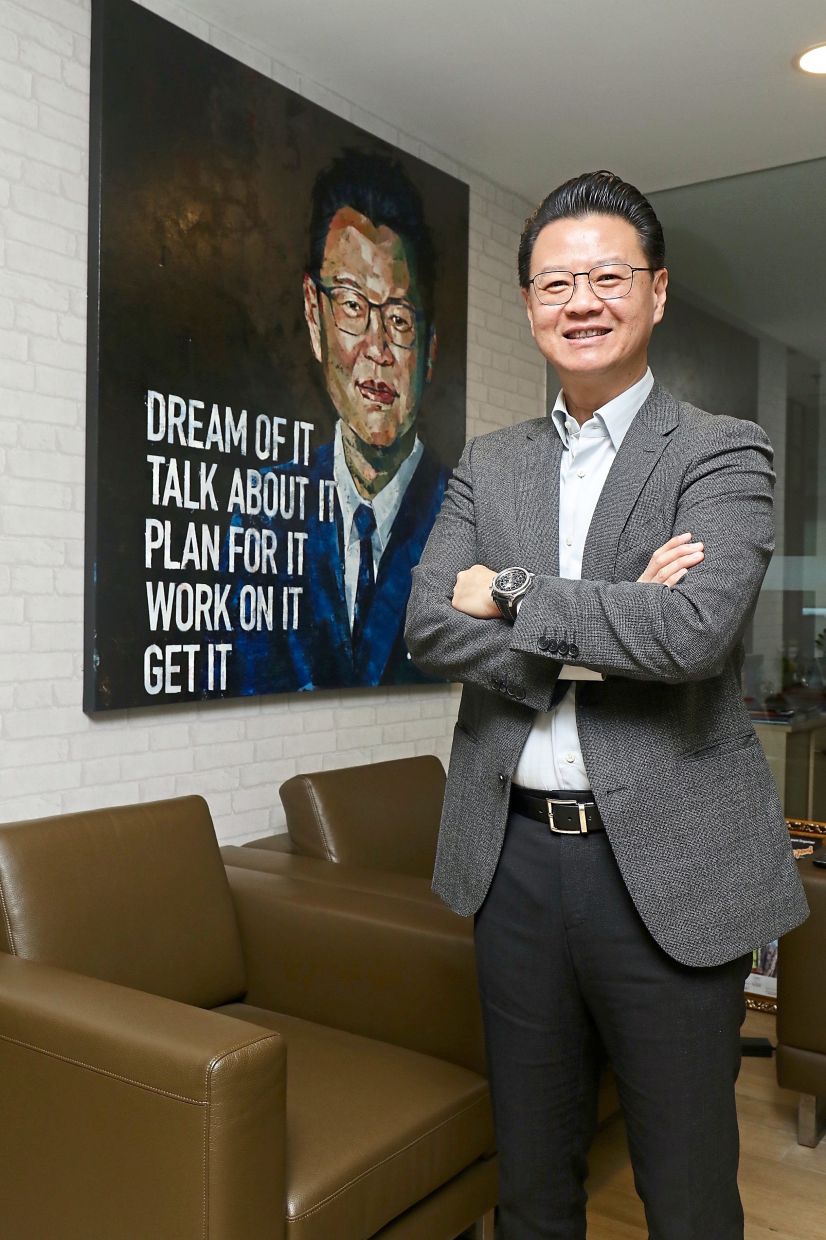 Creating employment: Tio says the fair is two-pronged in not only attracting talent to Batu Kawan, but also alleviating unemployment among Malaysians

Job opportunities from businesses around Batu Kawan are also posted on the Facebook event page and job seekers are welcomed to apply for openings online.

are offering various positions at the Career Fair. Keen corporate interest: Pashby says the fair is seeing the participation of multinational companies and local conglomerates based in Penang.

“I believe many of us are ready to grow our business and move beyond recovery mode following the Covid-19 pandemic. Businesses need to continue. We simply cannot wait until the virus no longer exists before continuing on with our lives.

“For businesses to grow and recover, there is a need to fill jobs with the right talent. We are confident of attracting a pool of skilled local talents to work in Batu Kawan to further develop Penang as an economic hub, ” adds Tio.

The Batu Kawan Career Fair was conceptualised from PKT Logistics Group’s own recruiting needs. As those needs are met, Tio decided to open up the recruitment to include positions from other players.

“The feedback we gathered from other companies are that they too are seeking to fill positions in their companies. I believe such an event will help with jobs being matched with people, ultimately alleviating the unemployment rate in Malaysia. “We welcome companies around Batu Kawan to get in touch with us to post their job vacancies on the Facebook event page, ” says Tio.

“Exposure via such fairs can give students an idea on the job opportunities available to them upon graduation. With this in mind, we hope that they are able to not only visualise, but also plan for their future path, ” encourages Pashby.

This is not the first time that PKT Logistics Group has organised such job fairs. Previous Career Days were held in 2012,2013 and 2014 at the Group’s headquarters in Shah Alam. The events were well received by both the companies that participated and also jobseekers. Batu Kawan prospects BKIP has managed to entice multinational companies and local conglomerates from different sectors, such as electrical and electronics, machinery and equipment, medical technology, property developers and logistics provider to set up their operations there.

It has also been reported that companies from the United States, United Kingdom, Germany, Japan, Singapore and Malaysia are among the largest sources of investments and re-investments in BKIP.

Batu Kawan’s close proximity to the Sultan Abdul Halim Muadzam Shah Bridge - more commonly known as the Penang Second Bridge - and ease of access to Penang International Airport in Bayan Lepas makes it extremely appealing to frequent fliers to conduct business and trade in the area.

As part of PKT Logistics Group’s corporate social responsibility programme, Tio hopes that more Malaysians are aware of the economic opportunities available at BKIP and seize the opportunity to further develop in Batu Kawan.

The Ship Campus is a lifestyle education hub in Batu Kawan, Penang and is wholly owned by PKT Logistics Group.

When asked about the profile of jobseekers from the resumes received so far, Tio said the bulk of jobseekers are from Penang itself and also from the neighbouring Northern states. 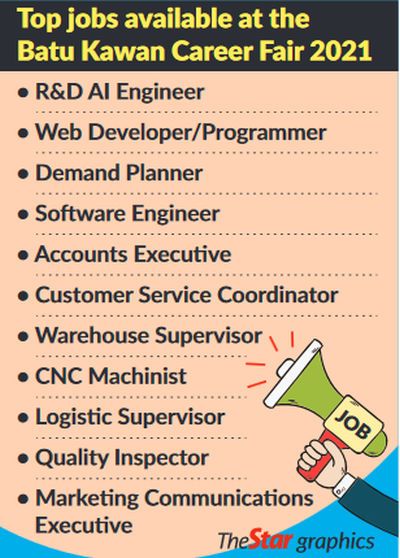 “We do see a trend of jobseekers from the Klang Valley looking to explore new opportunities in Penang, ” he adds.

In addition to seeking new career prospects, The Ship Campus’ proposition as an education campus in an industrial park makes it appealing as they are able to further their postgraduate studies.

“Aside from getting a job, we are also open to those seeking to pursue postgraduate studies, namely Masters in specialised disciplines such as Logistics and Business Administration. They could also consider taking professional certificates such as ACCA, ” says Pashby.

Learn, work and thrive in Batu Kawan, Penang as an exciting career path awaits when you take part in the Batu Kawan Career Fair 2021!

Scan the QR code to RSVP for the Batu Kawan Career Fair. Submit your resumes via email to talenthunter@theshipcampus.com. Please state the company and position that you are applying for in the subject of the email. Hurry, interviews are currently ongoing with job offers already underway.