(SDP), which returned to the black in financial year 2020 (FY20), will be appointing another international independent third-party to review and audit its operations in a bid to tackle mounting forced labour allegations.

This initiative comes in the wake of the plantation group being slapped with the withhold release order (WRO) by the US Customs and Border Protection (CBP), which led to the ban of Sime Darby palm oil imports to the US.

With almost eight months of continuous engagements with various parties to tackle the allegations, SDP group managing director Mohamed Helmy Othman Basha (pic below) said the appointment of the independent party, which will be announced soon, would be acceptable not only in the eyes of CBP but also the group’s customers. 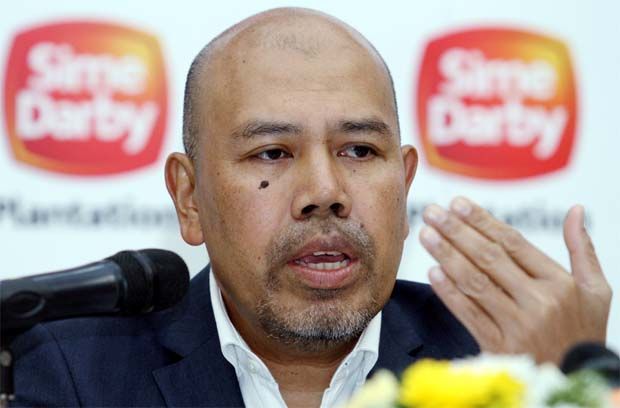 “It is taking time because it is not a small issue and to appoint an independent party with full credibility is important.

“And because the independent party has to be physically present in the country to do the assessments of our operations, the travel restrictions and border closures due to Covid-19 pandemic has caused us to face these challenges, ” he said during a virtual media briefing on its fourth quarter ended Dec 31 (4Q20) financial results.

The announcement on the appointment of the independent third party is expected to be made soon.

The appointment of the new independent party is also expected to assess Sime Darby’s internal remedial actions that strengthens its human rights compliance.

Among the key actions the group has taken is the use of passport lockers, which gives unrestricted access of migrant workers passports, continuous training and engagements on policies to all managers as well as enhancement of existing grievance channels for its workers.

“Implementation of initiatives shall also be monitored and evaluated for effectiveness as part of the independent third-party human rights commission, ” the group said.

However, Helmy pointed out that the group’s current main priority is to get the specific details of the allegations made.

“For instance, we want to know which estate, worker and year did all the accusations take place. We are not leaving any stone unturned to get all the details of the allegations, ” he said.

CPO production in both Malaysia and Indonesia declined last year due to worker shortage in Malaysia and extreme weather conditions.

“This year, we expect some recovery in Malaysia’s production. I expect it will be not less than what we achieved in 2019, ” he said.

Meanwhile, Sime Darby Oils managing director Mohd Haris Mohd Arshad (pic below) is optimistic on higher CPO prices this year, forecasting to average RM3,100 and RM3,000 per tonne in the first half and second half of 2021 respectively. 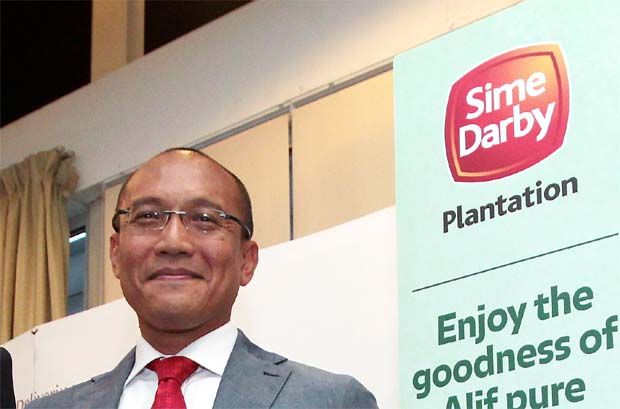 “This year will be a respectably good year for palm oil, ” he noted.

In the 4Q20, the world’s largest planter posted a net profit of RM149mil from a net loss of RM58mil a year ago on the back of higher CPO and palm kernel prices, as well as higher fresh fruit bunch (FFB) output.

In a filing to Bursa Malaysia yesterday, the group said its downstream segment saw better earnings due to better performances from its Asia-Pacific and European operations.

The group’s revenue also rose 8% to RM3.64bil in 4Q20 compared to RM3.38bil in the corresponding period a year ago.

SDP also declared a final dividend of 5.42 sen per share for FY20.

Moving forward, Sime Darby is cautiously optimistic of a satisfactory overall performance this year on the back of an earnings turnaround in FY20.

“Given the better current prices along with many legacy issues resolved, there is a much better future for us. We believe this year will be a much better year for Sime Darby Plantation, ” Helmy said.