Baharin, 57, who built his career in the power giant, is taking over from Datuk Seri Amir Hamzah Azizan (pic, below) who is joining the Employees Provident Fund as its (EPF) chief EPF officer.

Baharin has been the chief distribution network officer since 2018. He had served in various engineering and managerial positions within the company, including business development, network maintenance, network planning, construction services, metering service and engineering services.

He was vice president (distribution) from 2012 to 2018, and prior to that he was the senior general manager (customer service & metering), distribution division from 2011 to 2012.

According to the filing, he was managing director, Sabah Electricity Sdn Bhd from 2007 to 2011)

He was seconded to the Ministry of Energy, Green Technology and Water (KeTTHA), for two and a half years, where he served as the deputy director for the electrical inspectorate department in Sabah.

Baharin then became the director for the Electrical Inspectorate Department in Pahang.

“I am confident that he will steer TNB steadily on its journey towards our strategic aspiration to be a leading provider of sustainable energy solutions in Malaysia and internationally.

“He brings with him a wealth of experience and is focused on delivering TNB’s ambitious growth agenda, ” he said.

Mahdzir said TNB has delivered several key initiatives against its strategic plan over the last two years, which include concluding material transformational moves such as the carve out of the generation and retail Business divisions into independent subsidiaries, and completing acquisitions of strategic renewable energy assets internationally.

“Despite the disruptions caused by the Covid-19 pandemic and the MCO, TNB has remained operationally stable and recorded respectable financial performances with good returns to its valued shareholders. The board of directors and I look forward to seeing the organisation progress on this steady track under Baharin’s leadership, ” he said.

Mahdzir also said the board of directors wishes to extend its appreciation to Amir Hamzah for his service.

“Throughout his tenure he has endeavoured as part of his mandate, to improve transparency and corporate governance, as well as enhance efficiencies within the organization. We wish him every success as he continues to serve the nation in his new role, ” he said.

Amir, 53, was appointed TNB CEO in April 2019 after serving in various industries like oil, shipping, retail and services.

Prior to TNB, he was a group CEO at Themed Attractions Resorts & Hotels Sdn Bhd after serving as a managing director at Icon Offshore Bhd

Amir has held a number of senior management positions over the past 25 years, beginning his career with the Shell Group of Companies before serving as CEO for MISC Bhd 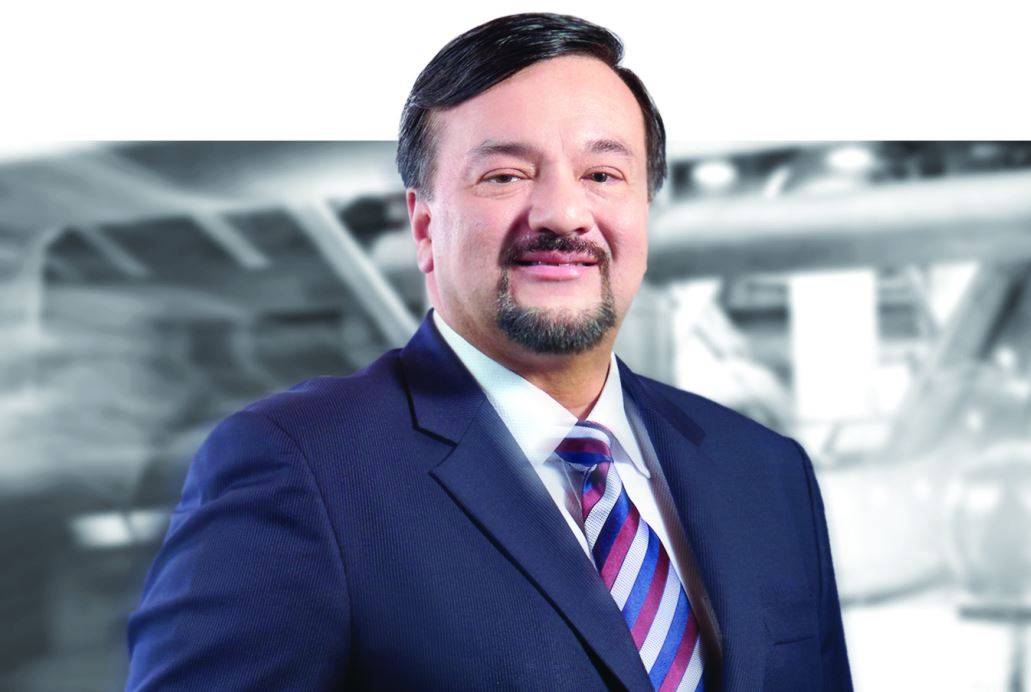 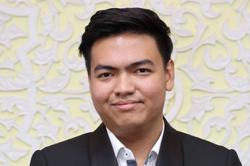