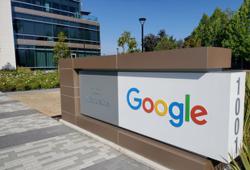 Passengers wearing mask as they verifiying their passports at immigration 's autogates at KLIA 2 in Sepang. AZHAR MAHFOF/The Star (27/1/2020)

Bhd said the Home Ministry has awarded the company a RM1.16bil contract under the National Integrated Immigration System (NIIS) project.

The contract was for a period of fifty four months commencing from March 1 until Aug 31, 2025.

"The project will contribute positively to the earnings of Iris during the tenure of the letter of award,:" the company said in a filing with Bursa Malaysia today.

Previous reports had indicated that the NIIS project was essentially the new version of what was previously called the Sistem Kawalan Imigresen Nasional (SKIN).

It was reported that the NIIS project included elements of facial recognition using artificial intelligence, the use of big data such as the travel history of individuals being available to officers at the touch of a button. 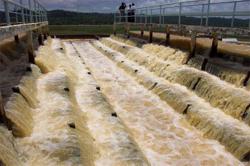