Before the pandemic, Italy’s repeated bank rescues raised hackles, while the US and Europe have feuded for decades over support for rival planemakers Boeing Co and Airbus SE.

IN theory, the system of free trade driving the world economy is supposed to provide a “level playing field” for all. In practice, countries have long complained that rivals unfairly dish out aid in the form of state-backed subsidies to boost favoured companies -- often as they themselves do the same.

The United State has been a vocal critic of European subsidies, notably aircraft financing, and has been focusing its attention increasingly on China’s backing for its companies; in turn the European Union is trying to protect itself against foreign subsidies. Now that the pandemic has forced governments to mount huge rescue efforts for their economies, the fragile set of rules that aim to keep state support in check is under threat.

What is state aid?

It’s government support to key manufacturers or industries, typically in the form of cheap loans, tax breaks, contracts or direct subsidies. The idea is to give homegrown corporations an edge over outside competitors to create jobs, drive exports and fuel economic growth. Sometimes the state acquires partial ownership. Though aid can be modest, it attracts attention when it lasts for decades or drives the deliberate creation of dominant firms celebrated as “national champions.”

What’s wrong with a little help?

It’s a question of fairness, and about who gets to pick winners. European politicians have sounded alarm bells about Germany’s ability to hand out far more cash to its companies than southern European states could, worsening a north-south divide in the region. There’s also concern that governments may be supporting unviable “zombie” companies, choking innovation and wasting money.

Before the pandemic, Italy’s repeated bank rescues raised hackles, while the US and Europe have feuded for decades over support for rival planemakers Boeing Co and Airbus SE. State support can fuel battles between places vying for jobs and investment; Ireland and Luxembourg became targets of EU regulators for the low tax rates they charged Apple Inc and Amazon.com Inc respectively.

Is state aid on the rise?

The pandemic may be sweeping aside any pretense of restraint. For years, European leaders balancing rising populism and competition from big Chinese firms wanted more leeway to act. Then the virus crisis drove governments and central banks to unleash waves of state assistance. Unprecedented amounts of government support were being handed out in early 2021 to support businesses and push new political goals. Biden’s planned US$1.9 trillion stimulus came with a provision to increase the minimum wage. The EU’s €1.8 trillion (US$2.2 trillion) recovery fund aimed to promote green and digital projects. While much of it targeted the preservation of jobs and businesses, other efforts were more focused. The EU relaxed curbs on cash injections and other support.

Airlines around the world were rescued with offers of multibillion-dollar loans and job support packages. France provided funds to carmaker Renault SA and the aerospace industry, while Fiat Chrysler Automobiles NV secured a loan to support its operations in Italy. Germany put aside frugal traditions and unleashed a strategy to help key industries and promote local suppliers. The government’s US$10bil bailout of Deutsche Lufthansa AG resulted in Germany taking a 20% stake. 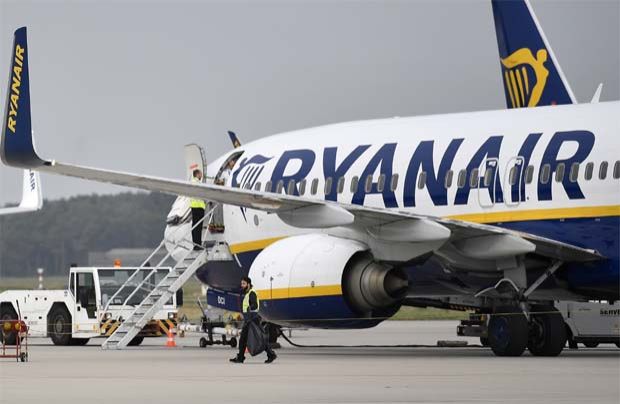 One regular voice of outrage is the chief executive officer of budget airline Ryanair Holdings Plc, Michael O’Leary, who says state assistance for his rivals amounts to governments “selectively gifting billions of euros to their inefficient flag carriers.” Deep-pocketed Germany has been showering firms with aid that debt-ridden Italy can’t match, prompting calls for more fairness. To ensure weakened companies don’t become easy prey, the EU is rewriting competition rules to restrict takeovers by foreign entities that may be receiving state aid.

Institutions such as the World Trade Organisation try to keep the peace by adjudicating state-aid spats. But there’s plenty of scope for discord. Member states created a system for handling subsidies but left ample wiggle room for the nations to provide support. Since the US paralysed the WTO’s appellate body in 2019, defendants can veto rulings by appealing them into a legal void. Meanwhile the US, Japan and the EU have been trying to work together to forge new subsidy rules for China. 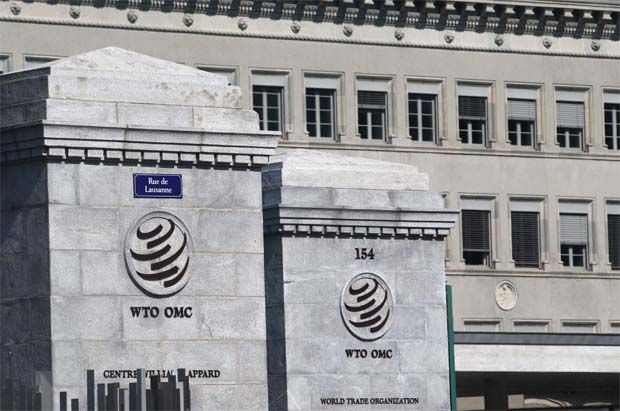 Yes -- or there wouldn’t be fights about it. Helping companies and creating jobs serves a political purpose; whether there’s an economic benefit to aiding coal, steel or autos is harder to say. But there’s a broad perception that having companies that can compete globally has powered exports in the US, South Korea, Japan and China. Bailouts of banks and big companies during the 2008 crisis rescued the global financial system and most loans were repaid, though they also created resentment about the use of taxpayer funds.

Where does it end?

Companies propped up by Covid aid are going to have to come off life support at some point, but it’s unclear when mass vaccinations will allow economic activity to return to near-normal and how many businesses will have survived. UK Chancellor of the Exchequer Rishi Sunak (pic below) has warned that levels of state spending seen in late 2020 and early 2021 aren’t sustainable in the longer term. Heavy borrowing for EU governments is set to last for another year, Irish Finance Minister Paschal Donohoe, who is also President of the Eurogroup of EU finance ministers, told the Irish Times in January 2021. 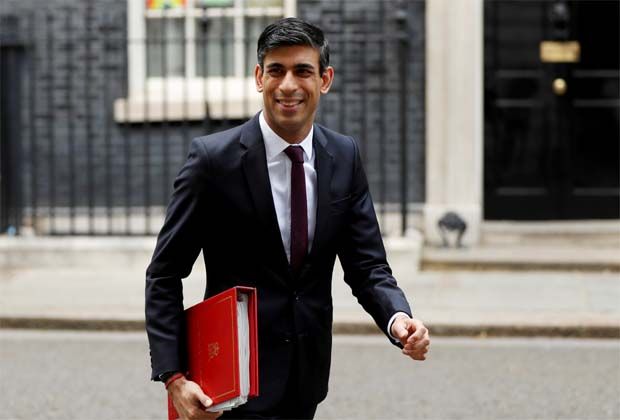 State help has staved off bankruptcies but banks will start to count the full effect of the crisis on loan books and credit risk from later in 2021. What’s harder to count is potential long term scarring, such as workers who never get another job and businesses or industries that don’t bounce back. — Bloomberg