By RISEN JAYASEELAN and ZUNAIRA SAIEED 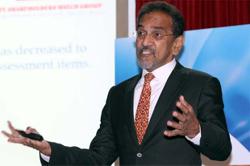 Big plans: In May last year, it was first reported that LTAT was looking at privatising Boustead, according to a Bloomberg report.

(Boustead) first made the news.

But perhaps the most significant news is the Securities Commission final deadline for Boustead’s parent, the Armed Forces Fund Board (LTAT), to privatise Boustead by the first week of February this year.

In May last year, it was first reported that LTAT was looking at privatising the former, according to a Bloomberg report.

The report said the military fund received an approval for a loan to finance the deal.

In response, the next day LTAT said that yes, there were considering a buyout of Boustead and that if there were to do it, they would price it at around 80 sen per share.

That was eight months ago.

Since then, some notable changes have taken place in Boustead. 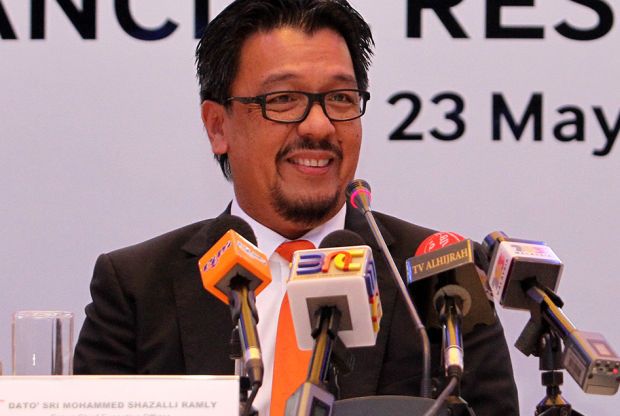 Boustead’s lawsuit against its former chairman Tan Sri Lodin Wok Kamaruddin’s for purported breach of fiduciary duty has been dropped.

In an email reply to StarbizWeek, Boustead says its newly appointed group managing director, Mohammed Shazalli is currently developing a business strategy plan to rejuvenate the group as part of his 100-day plan.

Seven months ago, it announced a broad transformation plan as part of its strategy to strengthen prospects which comprised 20 initiatives to drive the group forward for the next three years.

While Mohammed Shazalli may be pursuing the much-needed improvements in Boustead, there is still the possibility of its privatisation by parent company, LTAT, that owns 59.43% at any point in the future.

In this regard, one of the recent changes that have taken place recently is notable, that of the movement of Nik Amlizan from LTAT to KWAP two months ago.

When Nik Amlizan was the chief executive of LTAT, the idea of privatising Boustead came about.

What is interesting is that KWAP is the second largest shareholder of Boustead. The other large shareholder is the Employees Provident Fund (EPF).

One market observer reckons that LTAT could take an approach being attempted by another government owned group, namely the Federal Land Development Authority (Felda).

It should be noted that Felda began talks with those two GLICs last year. Those talks culminated in Felda buying the FGV shares from them at a price of RM1.30 a piece.

“Similarly, you could have a situation where LTAT engages KWAP and EPF to buyout Boustead shares, at probably the 80 sen price that LTAT had mentioned earlier, ” says the observer.

If this comes to fruition, then LTAT would end up with a total of 69.55% in Boustead.

That would not only trigger a general offer for the rest of Boustead shares, but also put LTAT in a good position to try to influence other minorities to accept its offer.

Despite making an offer that is deemed at a massive 71.11% to 71.24% discount to the estimated value of TAE shares, the independent advisors, namely a firm called DWA Advisory Sdn Bhd seem to think the offer, while unfair, was reasonable.

DWA Advisory opined that the offer was reasonable because among other reasons that “TAE would cease to be listed on Bursa Malaysia as a result of the offer, ” and “the fact that as at Jan 8,2021, Tiah and parties acting in concert (PACs) controlled 77.75% of the TAE’s share capital”.

This often-used strategy has a tendency to entice shareholders to accept offers because they do not want to face the prospect of owning shares in an unlisted company.

That said, it should be noted that listing rules dictate that it is not automatic for a listed company to get delisted when it fails to meet the shareholding spread requirement. The stock exchange has the right to force the issuer to increase its public float in order to meet the requirements of the rule. 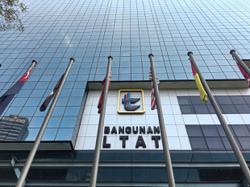