PETALING JAYA: Glove-making companies will be closely monitored given their high net short positions as a ban on regulated short selling (RSS) will be lifted from Jan 1. 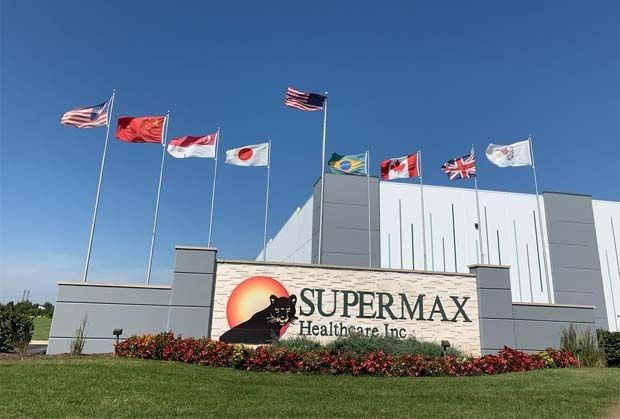 Kenanga also noted that in terms of total shortable volumes/average daily trade volumes, the figures translated to 3.50 times, 2.58 times, 6.77 times and 13.38 times, respectively, which are among the lowest in the list of 46 names.

“The trends hold generally true as well when viewed in terms of total shortable volumes/free float, ” the research house pointed out.

It noted that any negative market impact from the soon lifting of the RSS ban is likely to be muted.

Kenanga said that only nine companies out of a list of 46 stocks with total net short positions of 0.1% and above of outstanding shares are benchmark FBM KLCI components which are the three main glove makers: Top Glove, Supermax and Hartalega.

It noted that the lifting of the ban comes with tighter new measures which caps the net short position at 4% and reduces the daily gross short position limit from 3% to 2%.

“This may lessen volatility of potential short-selling transactions, ” it said.

“With the FBM KLCI slightly overvalued at 1,681 points, up 6% year-to-date and over 38% from the March bottom, the lifting of the ban is probably timely and welcomed, ” it added.

One of Kenanga’s analysts, Lum Joe Shen had said in his note in June that one of the key points to note for the Malaysian market is that most short selling trade volumes are generated from intraday short selling and proprietary day trading.

“RSS and permitted short selling volumes are far less. Hence, the impact may be muted as IDSS and PDT (which typically generate higher short volumes compared to RSS and PSS) suspensions are still in place, ” he said.