Designing for the future

PETALING JAYA: It was Lemon Sky Animation Sdn Bhd’s (Lemon Sky Studios) swift action in investing in the right infrastructural upgrades that enabled it to transition quickly into operating remotely, resulting in only a minor productivity drop.

In terms of business, however, its chief creative officer Ken Foong shared that the game and animation industry that Lemon Sky Studios is in was not tremendously affected as far as business is concerned.

He attributed this to two factors, namely, the shift of business conferences to online platforms and the hard-won trust and reputation that it has built up over the years with some of the leading games and animation players, which has brought in projects.

“I feel that the company has overcome some major hurdles this year and that has allowed us to strengthen our foundation as a team. We have successfully completed a number of projects; some that were major milestones for us, ” he said.

These projects include the completion of major titles such as Marvel’s Spider-Man: Miles Morales, Demon’s Soul Remake, The Last of Us Part II, Gears 5, as well as Marvel’s Avengers.

Another highlight is completing Nickelodeon’s Santiago of the Seas, to which Foong said, “We are probably the only studio in South-East Asia to have taken on such a major role in the animation and CGI (computer-generated imagery) art production of a leading studio’s title.”

Despite the challenges brought by the pandemic, he noted that the studio has had many achievements to celebrate this year, including its original intellectual property (IP) Astro

LOLogy being nominated and winning awards in the international film festival and awards arena.

When it comes to 2021, he said that business would depend on how both the nation and the world handles the pandemic, although it remains optimistic that next year will see things settling down to yield a better year than 2020.

“While we see a lot of demand for games this year, the kickstart for the projects could be a challenge as we currently face the pandemic. It could be said that there will be an overwhelming number of projects getting initiated next year. That will coincide with more jobs in the game industry as well, ” he said.

Moreover, he anticipates that the trend for digitalisation will gain further traction and predicts the rise of more augmented reality and virtual reality projects in 2021.

He added, “As always, our pursuit towards making good art is one that is continuous. We will be investing more into that goal as well as into our own development of original IPs and hopefully video games in the coming year.”

Lemon Sky Studios is also looking to invest in better infrastructure for a more efficient pipeline and workflow, which matches the demands of the market and enables it to be better prepared to overcome some of the situations it faced this year, in the future.

In terms of lessons learnt, he said that creative thinking and agility has been invaluable throughout the crisis, noting that entrepreneurs and exporters need to learn continuously to improve themselves and serve the demands of the global market.

“We have learnt to not wait for opportunities to come to us and to be demanding of ourselves when it comes to the quality of artwork that we put out, ” he added.

As the winner of the EEA 2019 Exporter of the Year (Mid-tier) and the Gold Award for the Services (Mid-tier), Lemon Sky Studios – and by extension, the creative industry – has gained much-deserved recognition and credibility as a viable and feasible business with potential for growth.

Foong pointed out, “As a whole, we have definitely gained recognition as a viable industry. This recognition proves highly pertinent for an industry like the arts that is constantly viewed as one that is not economically viable, deterring parents and young artists from pursuing the arts as a career.

“Winning the award has definitely brought about positive awareness about how the arts can be a career path that is not only feasible but also one that has promise.” 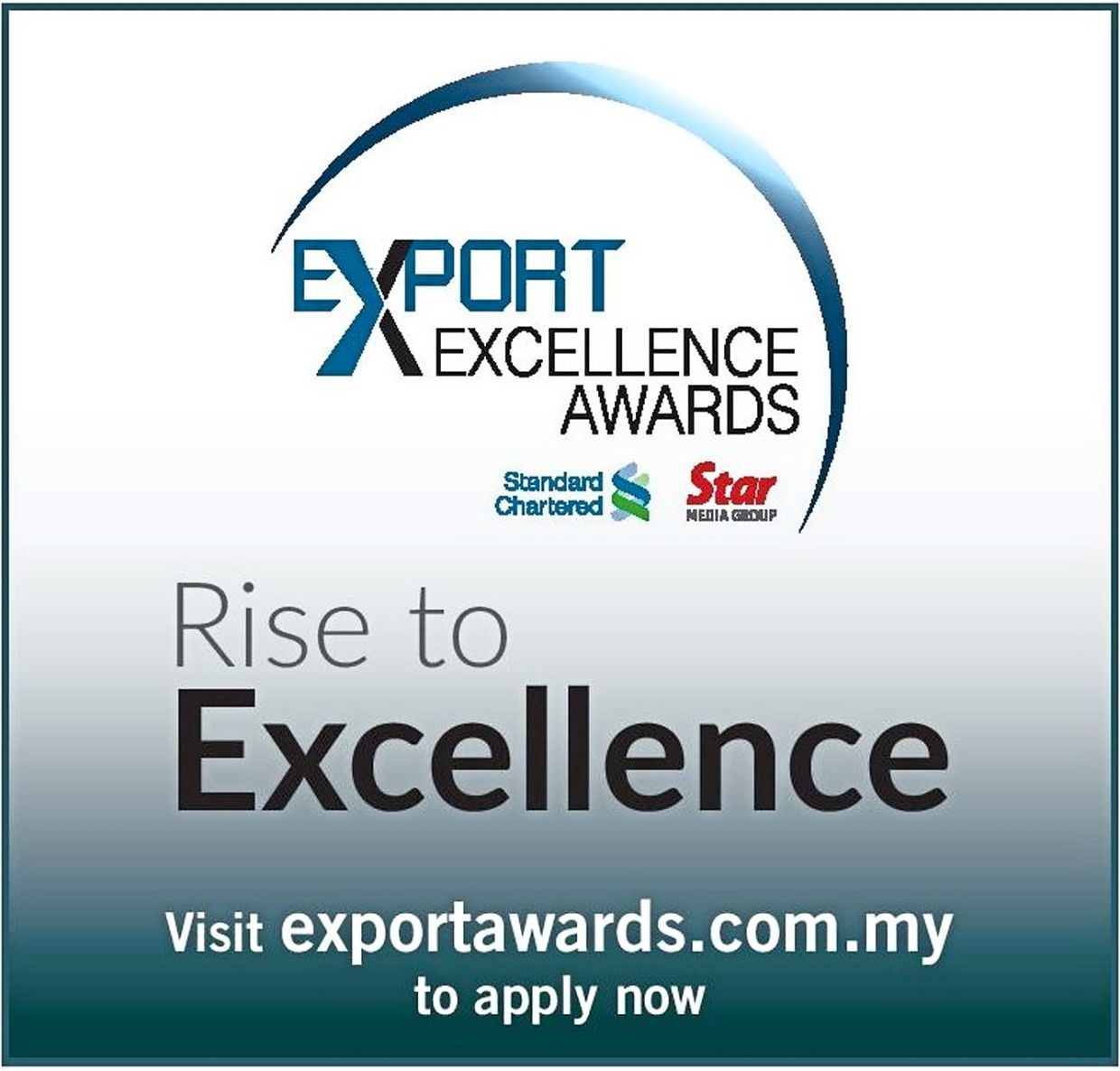 In addition, winning the award also acts as a motivation booster for the animation studio’s team of talents.

For those looking to participate in EEA 2021, he advised, “Step out of that comfort zone. The world is your oyster. Opportunities are plenty and they are very much rewarding. Perhaps more challenging, but it will be worth your while. If you are already exporting, nurture that and encourage that part of your business to grow.

“We have the talent and resources locally to produce world-class products and services. It is just a matter of having that global perspective for your business. Always strive for excellence and that work will bring you the recognition and network of people that will grow your business even further.”

EEA 2021 is organised by Star Media Group in partnership with Standard Chartered, with Matrade as patron. It is audited by BDO. Those keen to apply can visit exportawards.com.my, contact Pei Wen at peiwen@thestar.com.my or call 03-7967 1388 ext 1857 (Events Dept).