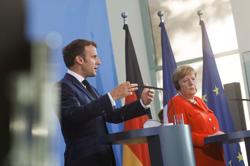 The junior party in Merkel’s (pic) coalition, the center-left SPD, wants to reprise the model for the €9bil (US$10.6bil) bailout of Deutsche Lufthansa AG in which Berlin secured voting rights and two supervisory board seats.

BERLIN: The prospect of bailing out more companies battered by the coronavirus pandemic is opening up a split in the German government, with free marketeers resisting a push for increased state intervention, according to people familiar with the matter.

As the companies enter talks for multibillion-euro bailouts from the government rescue fund, the coalition is divided over how much power the state should take when it hands over taxpayer cash, the people said.

The junior party in Merkel’s coalition, the center-left SPD, wants to reprise the model for the €9bil (US$10.6bil) bailout of Deutsche Lufthansa AG in which Berlin secured voting rights and two supervisory board seats. 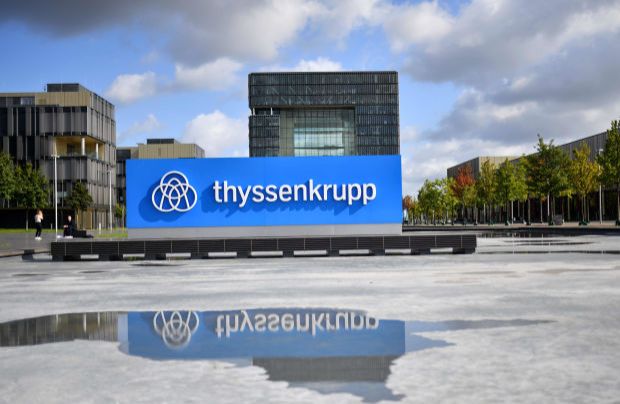 Conservatives in Merkel’s Christian Democratic Union are resisting, and want a so-called silent holding that would limit state interference, the people said.

“Those who pay, need to have a say, ” SPD lawmaker Andreas Schwarz, a member of the committee overseeing the rescue fund, said in a phone interview.

The ideological clash shows how coronavirus has ended decades of light-touch government in europe’s economic powerhouse. The outcome could signal a more assertive state presence in German industry for years to come.

The Lufthansa rescue made the German government the biggest shareholder in the country’s flagship carrier, thrusting the state back into the heart of a company it privatised with fanfare more than 20 years ago. 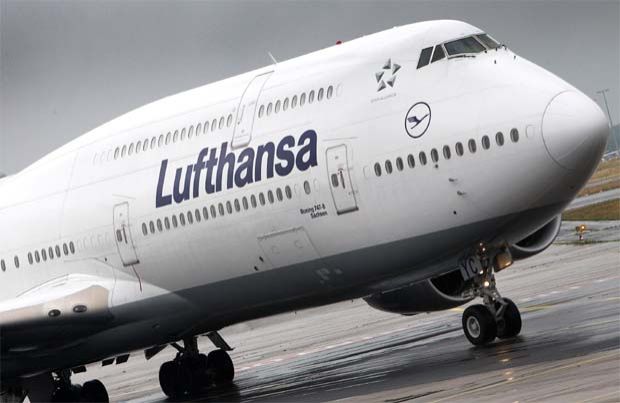 The latest dispute comes as TUI and Thyssenkrupp enter talks for government bailouts. TUI is expected to seek €1bil to €2bil after coronavirus upended the global travel market, while Thyssenkrupp is likely to seek a similar amount for its ailing steel division, people familiar with the matter said previously. Thyssenkrupp is also applying for extra money from a German government fund established to decarbonise heavy industry via hydrogen.

The prospect of keeping steel production in Germany, where it can more easily oversee the shift to a manufacturing process with lower carbon emissions, adds an extra incentive for the government.

Already heavily indebted, the companies won’t receive government loans like Adidas AG, which has paid back its debt. — Bloomberg 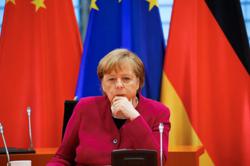 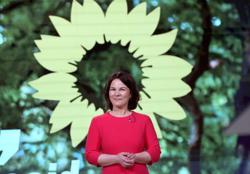