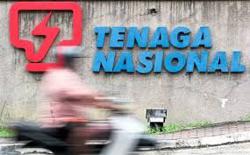 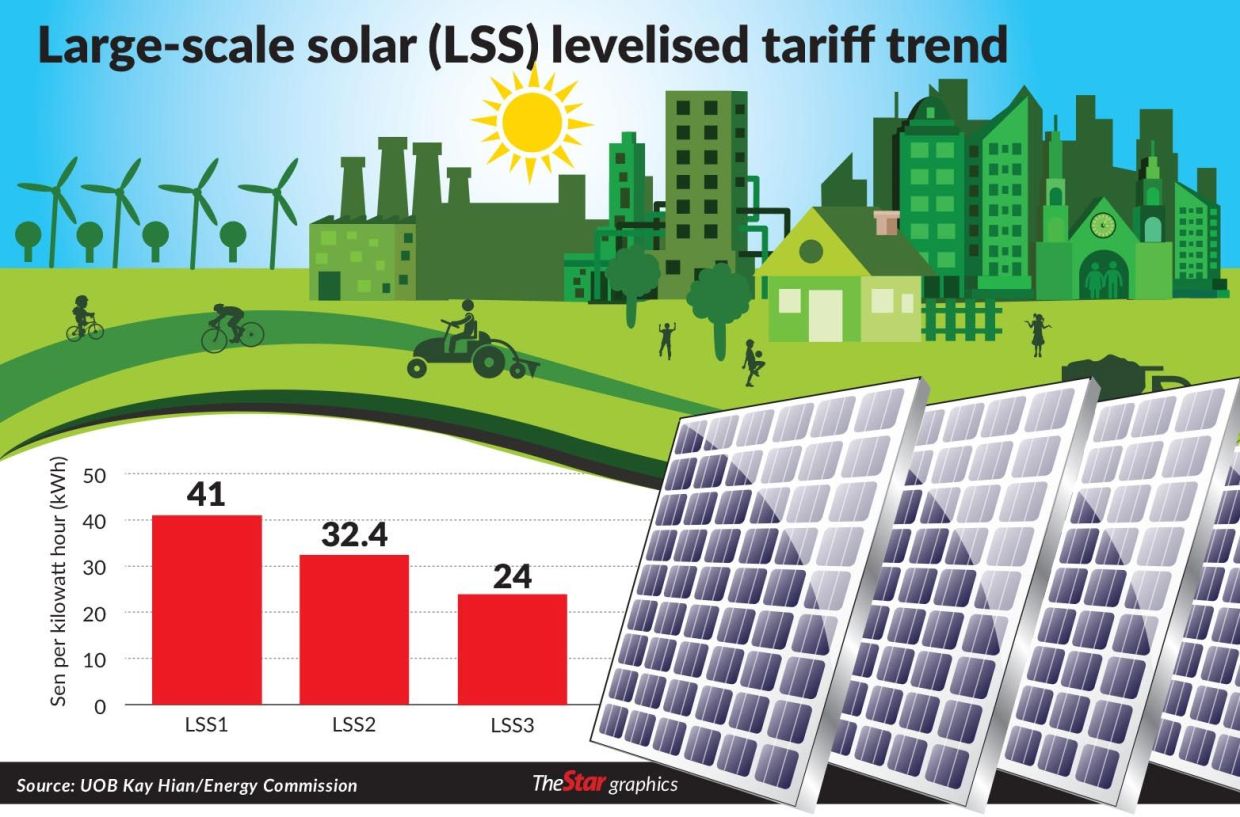 will be the bigger beneficiaries of the 1,000MW power plant projects under the Large Scale Solar 4 (LSS4) scheme, as it will be divided into smaller generation capacity projects.

In a sector report yesterday, UOB Kay Hian said the tender capacity for LSS4 will range from 10MW to 50MW for each bid, with up to 20 projects to be awarded by this December.

“This is in stark comparison to LSS3’s maximum capacity of 100MW per bid which generated only five winning bids.

“Naturally, local solar players are at an advantage in LSS4 as the bids are open only to fully-owned or listed companies with a minimum 75% domestic shareholding. 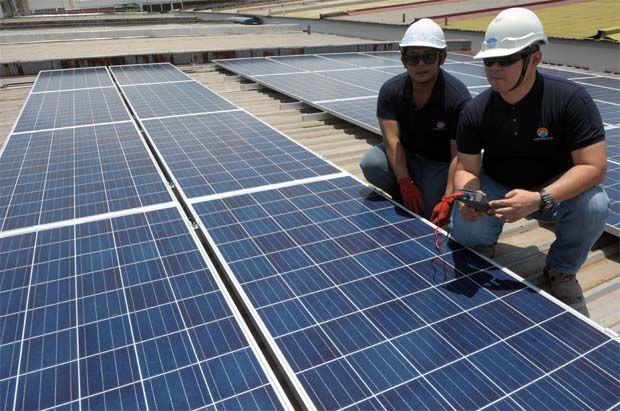 Commercial operation of the 1GW solar power plant is slated for December 2023, assuming an 18 to 24 month construction period, ” said UOB Kay Hian, adding that the investments are expected to amount to RM4bil.

It said engineering, procurement, construction and commissioning (EPCC) players like Solarvest are bidding to be asset owners to reduce their dependency on EPCC contracts that are lumpy and short-term in nature.

and Solarvest have since submitted attractive bids. Given the competitive bidding, UOB Kay Hian expects LSS4’s levelised tariff to be similar or lower than LSS3’s 24 sen to 27 sen per kilowatt-hour (kwh).

“This appears less attractive than LSS2’s reference price of 32 sen per kwh, reflecting declining solar photovoltaic (PV) panel prices. In essence, crystal silicon PV modules that make up 97% of Malaysia’s production have seen solar panel prices decline from RM6 per watt in 2013 to RM1 per watt in 2019.

“Based on our channel checks, an attractive project internal rate of return (IRR) of 8% to 10% for LSS4 is attainable for players with good landbank that inherently boosts high iridescence, ” said UOB Kay Hian.

Apart from large-scale solar PV programmes, the implementation of Net Energy Metering (NEM) 2.0 has seen encouraging take-up. NEM 2.0 permits the sale of excess power to the national grid on a one-for-one basis, which is the same rate for exported and consumed energy.

According to UOB Kay Hian, a total of 500MW capacity was allocated under the programme for 2020 with 215.18MW snapped up from year to August 2020, as compared to 30.31MW over the same period last year. Against this backdrop, it expects EPCC contractors like Solarvest to benefit from higher installation income. Petronas, TNB, and Malakoff are some of the domestic energy companies that also play an active role.