Labouring over our foreign workers 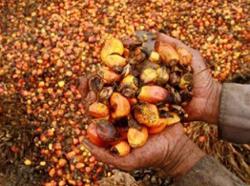 PETALING JAYA: Malaysian companies that are highly dependent on foreign labour need to strengthen their practices, as allegations have arisen about forced labour in the country.

More developed countries are placing emphasis on environmental, social and corporate governance (ESG) initiatives to measure sustainability and societal impact of businesses and are tightening their labour practices as part of the ESG measures, which previously focused more on environmental issues.

following an investigation into claims that it uses forced labour.

The US agency said the ban was the result of a year-long investigation that “revealed signs” of forced labour by the world’s largest crude palm oil producer.

This comes on the heels of Top Glove Corp Bhd

, the world’s biggest producer of rubber medical gloves, getting a detention order on its subsidiaries from CBP, also for alleged forced-labour issues back in July.

CGS-CIMB Research head of research Ivy Ng (pic below) pointed out that the palm oil import ban by CBP would restrict FGV’s access in other markets and also impact other palm oil players. “The concern is that this may lead other countries or customers of FGV to reassess their purchase of palm oil from the group as a result of concerns about ESG, ” Ng said in a report.

“This may also have some implications for other palm oil players, as Brenda Smith, executive assistant commissioner of CBP’s trade office, has said that CBP had received allegations regarding the broader palm oil industry and asked US importers to look into the labour practices of their suppliers, ” she added.

He said the ministry would seek detailed information on the alleged use of forced labour by FGV in its production process.

FGV, in response to CBP, said that it has been taking concrete steps over the past several years to demonstrate its commitment to respect human rights and to uphold labour standards.

In a statement yesterday, FGV expressed its disappointment at CBP’s decision despite the steps taken to show its commitment to human rights and to uphold labour standards.

FGV said various efforts have been carried out in honouring such commitment, including strengthening its procedures and processes in the recruitment of migrant workers.

The group said it has adopted its Guidelines and Procedures for the Responsible Recruitment of Migrant Workers in 2019 in accordance with international standards. It stressed it was not involved in any recruitment or employment of refugees or retained its workers’ passports.

FGV said that over the past three years, it had invested about RM350mil to upgrade housing facilities for its workers by building new residences in its plantations all over the country.

“Since August 2019, FGV has been communicating with CBP through our legal counsel and has submitted evidence of compliance with labour standards. It will continue to engage with CBP to clear FGV’s name, ” it said. 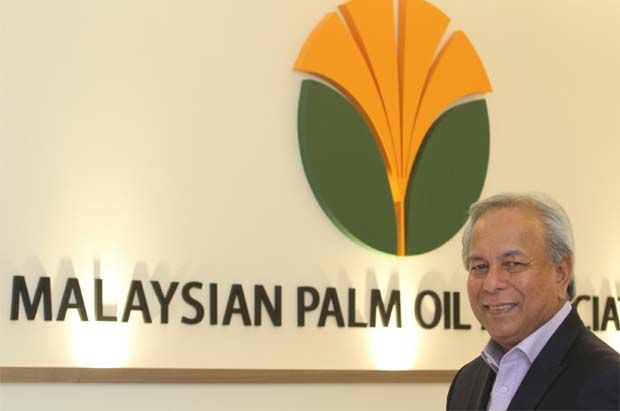 “Any breach of these standards will result in the certification being retracted and they would not be able to operate, ” he said.

He said MPOA recognised that Malaysian planters in general have signed up to and observed high standards of corporate behaviour.

“However, there may be a handful of rogue elements who may be violating Malaysian laws by engaging illegal workers.

“These rogue elements are the exception in an industry that is both highly regulated and closely observed.”

Malaysia came under the US microscope in July when a detention order was issued on products from subsidiaries of Top Glove Corp Bhd. The company last month said it had submitted an audit report to the CBP in relation to the allegations of forced labour filed against it.

said it has finalised a remediation plan for its migrant workers after extensively investigating the situation and consulting multiple stakeholders.

“The total remediation fee to be paid to migrant workers is estimated at RM50mil, ” the company told the stock exchange yesterday.

The first payment amounting to about RM10mil will be paid by November, Kossan said.

The remediation payment programme will be completed within 18 months.

“Kossan is committed to ensuring that migrant workers are free from debt bondage or forced labour in line with our prior implementation of the zero-cost recruitment policy, ” it said.