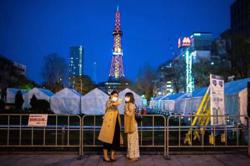 TOKYO: Japanese Economy Minister Yasutoshi Nishimura said on Friday that he was determined to prevent the nation from returning to deflation and that he would cooperate with the Bank of Japan on economic management.

Government-sponsored discounts for domestic travel aimed at supporting the battered tourism sector has weighed on prices of accommodations. - Reuters 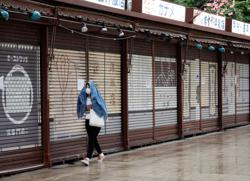 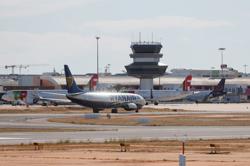