YTL Land and its heritage thrust

“The YTL Group values heritage assets. We are in pursuit of sustainable development and we are always passionate about conservation and re-purposing a place with valued heritage, ” Yeoh said. (File pic shows work in progress: YTL Land & Development Bhd conserves the one of the structures in Sentul West, known as Sentul Depot. This structure will be given a new roof but the walls and pillars will be retained and converted into food and beverage space.)

managing director Datuk Yeoh Seok Kian said time has proven again and again that there will always be viable uses for aging buildings, especially those with heritage value.

Despite having owned tracts of land in Sentul for decades, YTL Land is gearing up its conservation plans of various parts of Sentul West, converting its “treasure trove” of British colonial brick buildings into new uses like offices and other lifestyle uses like food & beverage (F&B). It embarked on its urban renewal masterplan for Sentul in the early 2000s.

It is giving itself five years to transform some of the structures in Sentul West.

“The YTL Group values heritage assets. We are in pursuit of sustainable development and we are always passionate about conservation and re-purposing a place with valued heritage, ” Yeoh said.

Some of the much venerated locations include Majestic Hotel opposite the Kuala Lumpur’s railway station which is of neo-Mughal architecture, or more popularly known as Indo-Saracenic architecture, also referred to as British Raj architecture. The style was imported directly from British India. 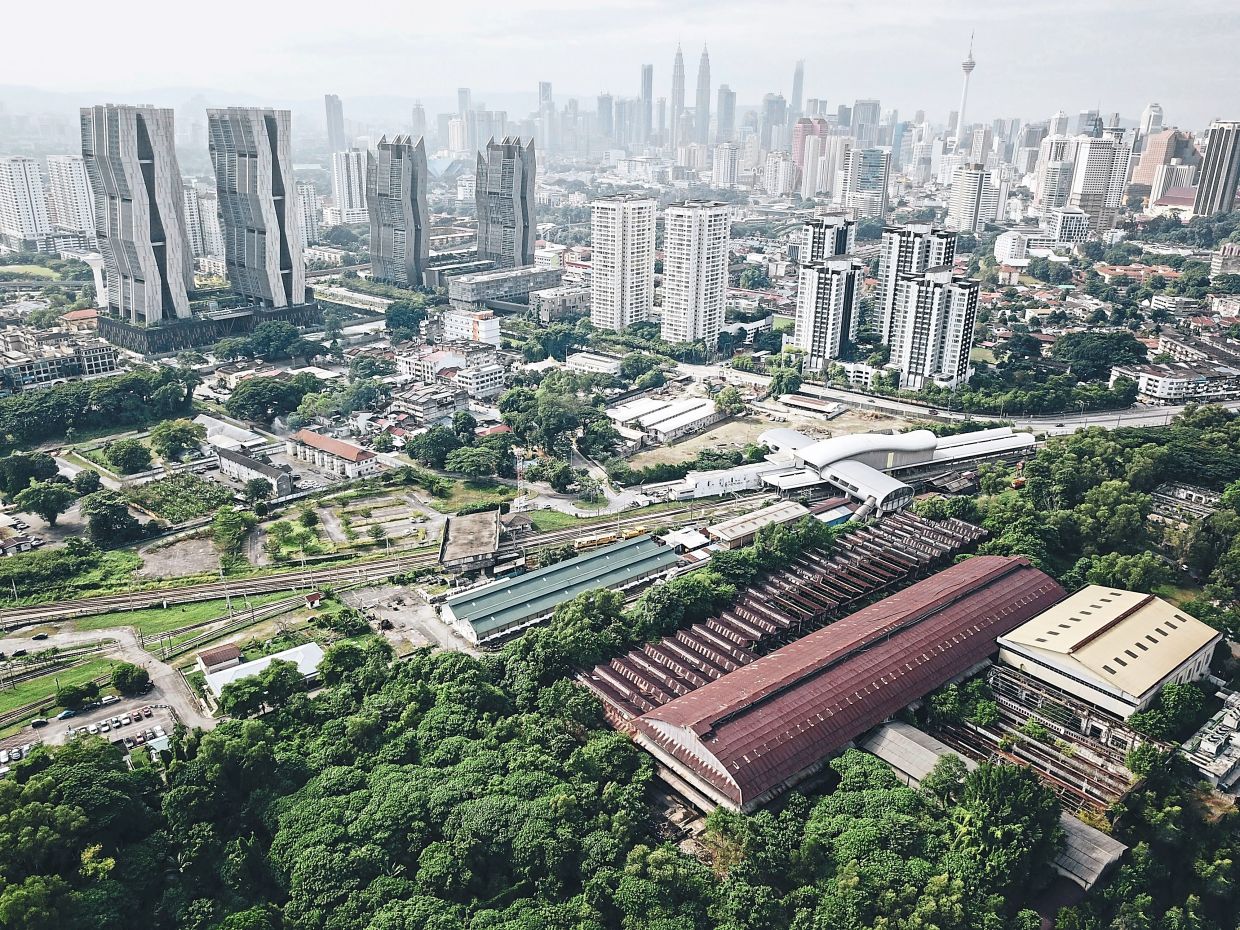 Majestic Hotel itself is set against art deco style, which originated in the 1920s, and later developed in western Europe and the US.

The group’s Cameron Highlands Resort is from the colonial era with rows of Georgian-style doors and windows.

Yeoh said: “Working with heritage assets presents the group with exciting opportunities for creative endeavour, invaluable lessons and enriching experience in constructive conservation as this requires a unique set of skills, specialist knowledge as well as good architectural and construction solutions.

“Any attempt for adaptation, integration of contemporary design or modern technology must always be respectful of the heritage and cultural significance.

“Whatever the scale of project, we had to first understand conservation and its constraints to avoid potential pitfalls.”

Yeoh said the group has undertaken many such projects in Malaysia and overseas, and have successfully managed these heritage-led conservation projects to give these buildings a new lease of life by re-sculpting them into distinctive buildings and places of public interest.

With regards to its 300 acres in Sentul, Yeoh said the plan is to preserve the best of Sentul’s rich past, its natural resources and existing infrastructure while maximising opportunities that come with each new development. 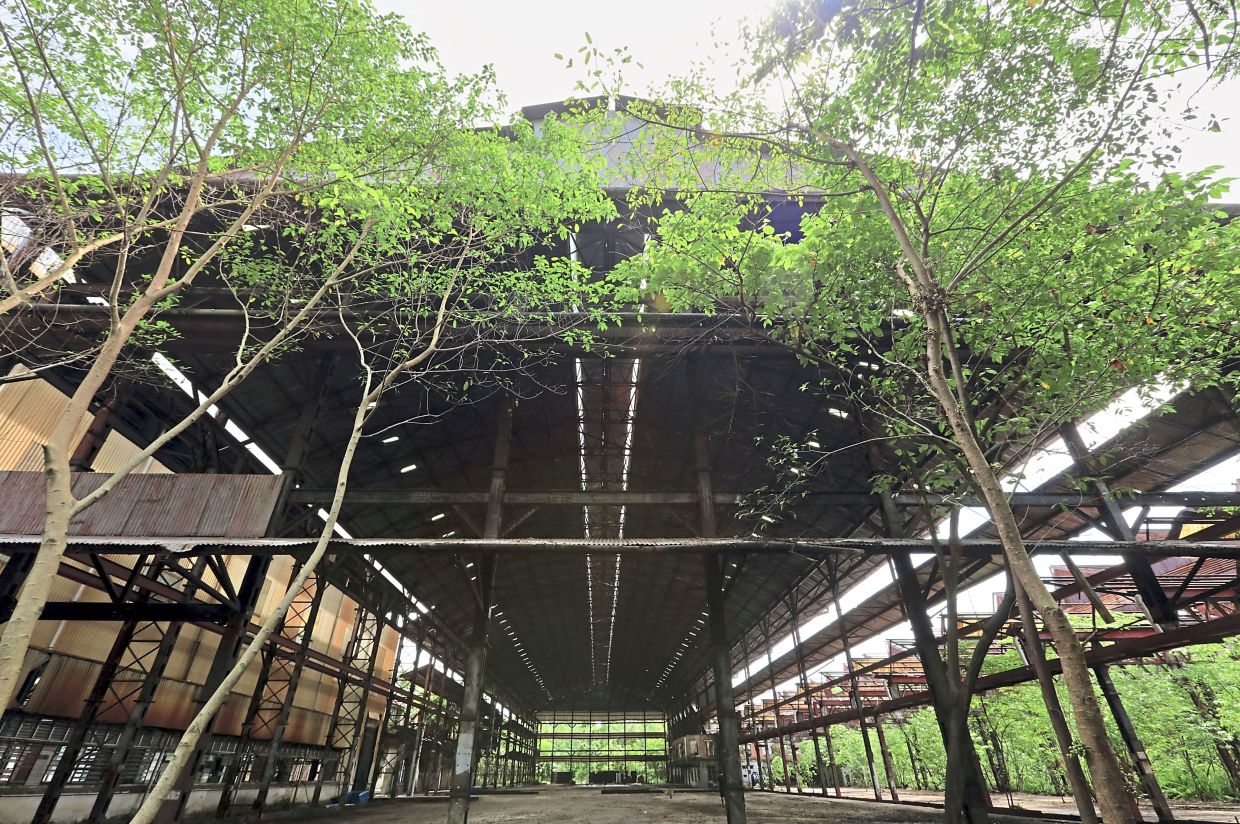 “The vision is to create a new urban environment to stimulate Sentul’s urban renewal, ” he said.

The KTM Komuter tracks divides Sentul East, where the commercial and residential element are located, and Sentul West, where the lifestyle elements and park belong.

Yeoh said over the years the group has progressively made their Sentul masterplan a reality.

“We have remained committed to conceptualizing designs that surpass conventional approaches by keeping pace with demographic shifts in the market place.

“We recognise the importance of right product offerings that meet the needs and expectations of the target market. As such a lot of emphasis was placed on strategic planning and development, and we try unprecedented concepts that will add value to the real estate, ” he said.

In order to attract a younger, hipper crowd, which is crucial for Sentul’s revival, the group saw a need to build eye-catching designs.

Hence, the creation of iconic structures like The Capers and The Fennel in Sentul East, which the young generation can identify with.

Yeoh said the aim is to transform Sentul into a live, work and play destination.

“Chic, urban-style homes and unconventional office designs satisfied the quest for modern lifestyle by young couples, professionals and those keen to partake of the energy and vibrance that Sentul promises, ” he added.

Besides its conservation and modernisation plan in Malaysia, the YTL group, under YTL Developments UK is transforming the Brabazon hangars at the former Filton airfield in the north of Bristol into a world class indoor entertainment arena.

Built in 1946 for the construction of the Brabazon airliner, the building later became the birthplace of Concorde.