Over the next two weeks, Green Packet said the artificial intelligence-enabled KipleLive will be fully-installed in the schools including Sabah and Sarawak. The installations will begin this week at schools in Klang Valley.

Over the next two weeks, Green Packet said the artificial intelligence-enabled KipleLive will be fully-installed in the schools including Sabah and Sarawak. The installations will begin this week at schools in Klang Valley.

The collaboration is part of Green Packet’s “We Are Ready” campaign, which aims to help primary and secondary schools nationwide prepare for re-opening post the movement control order. 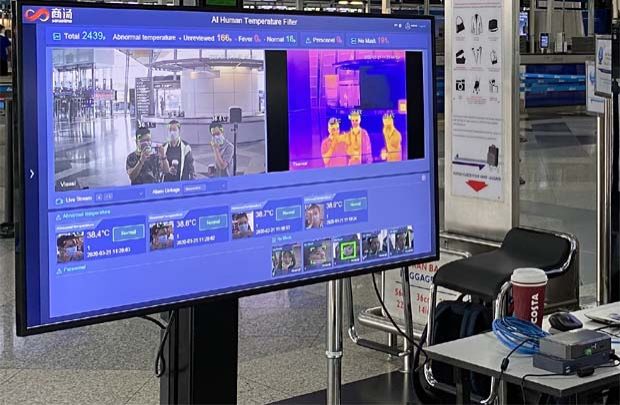 Since the launch of the campaign, Green Packet has installed the KipleLive thermal scanners at various schools including Rafflesia Private and International Schools, Desa Park International schools as well as a number of secondary schools in Klang Valley.

The technology company said a typical deployment of KipleLive would involve setting up the face recognition scanners at strategic locations within school compounds to scan and record not only the temperature, but also attendance of each student, teacher, staff administrator or visitor.

“Every individual will then have a digital health code indicator that can be easily accessed through the application for quick contact tracing when required.

“On top of that, the KipleLive app can also be used as a communication channel for the students, parents, and teachers, whether for broadcast announcements or targeted to an individual or a particular group within the list, ” it said in a statement yesterday.

According to KipleLive chief executive officer Ti Lian Seng, it remains a massive challenge globally for schools, colleges and universities to reopen.

“Digital technologies will allow us to conduct rapid screening and automate the necessary standard operating procedures which will help isolate risky individuals in the quickest way possible.

“Since the launch of our KipleLive solution, we have built a framework on outbreak prevention for schools. We achieved this by having in-depth discussions with different types of schools from both public and private institutions. After understanding the varied school configurations and their needs, we matched our solution to also meet government recommended guidelines, ” he said. 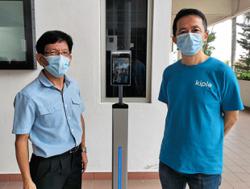 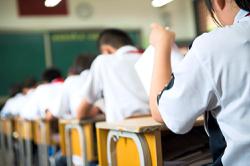 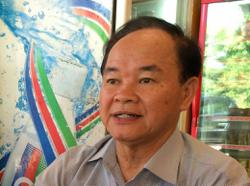