PETALING JAYA: Datuk Shireen Ann Zaharah Muhiudeen has been removed from her position as Bursa Malaysia chairman over governance issues.

rests with the Finance Minister, as provided for in the Capital Markets and Services Act 2007 (CMSA).

In exercising this power, it said Finance Minister Tengku Datuk Seri Zafrul Tengku Abdul Aziz decided to revoke Shireen’s appointment on the advice and consultation with the SC.

“The consultation in this instance, revolved around governance issues and the current Bursa chairman’s fit and properness to continue holding the position.

“Following our consultation, we believe the Minister has decided to revoke Datuk Shireen Ann Zaharah Muhiuddin’s(file pic below) appointment, ” an SC spokesperson said. 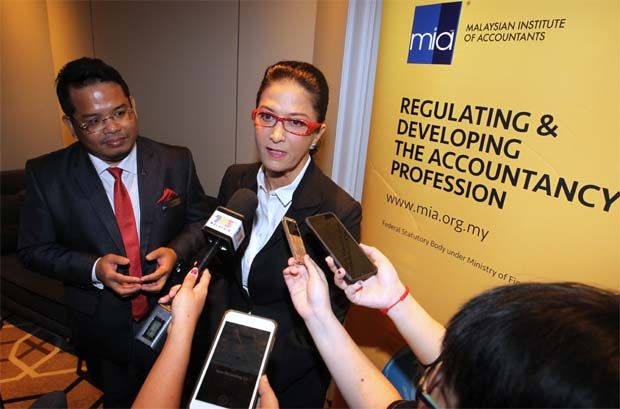 Long time corporate stalwart Tan Sri Abdul Wahid Omar is said to be the frontrunner for the job as Bursa Malaysia chairman.

She was previously the asset management company’s MD and principal fund manager from 2007 to 2019.

Prior to her appointment as Bursa Malaysia chairman, Shireen was independent non-executive director of AMMB Holdings Bhd

between June 2016 and June 2019, and non-executive director of Apollo Food Holdings Bhd

Before that, she was a non-executive director at HSBC Bank Malaysia Bhd between December 2013 and February 2016. 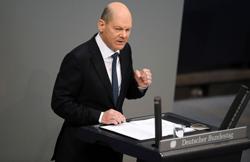