China Construction Bank profit up slightly ahead of virus hit

CHINA Construction Bank Corp., the nation’s second-largest lender, reported a 5% increase in profit last year, improving its buffer against a potential surge in credit losses as the coronavirus outbreak halted the world’s second-largest economy at the start of 2020.

Net income rose to 266.7 billion yuan ($38 billion) in 2019 from 254.7 billion yuan a year earlier, the Beijing-based lender said in an exchange filing on Sunday. That compared with the average estimate of 263.8 billion yuan in a Bloomberg survey.

Stronger balance sheets helped beef up their capabilities to cope with the spreading virus that has thrown China into the worst economic shock in four decades and threatens to cause lenders’ non-performing loan ratio to triple, according to S&P Global Inc.’s estimate.

Shares of Construction Bank have lost 6.5% in Hong Kong this year, outperforming the 17% decline in the benchmark Hang Seng Index. - Bloomberg 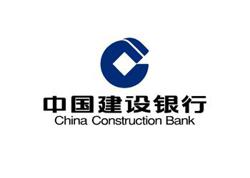 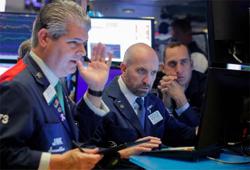