KUALA LUMPUR: Khazanah Nasional Bhd, Malaysia’s sovereign wealth fund, received an offer of about US$500mil for its stake in an Indonesian toll-road operator, according to a source.

Indonesia’s Astra Infra teamed up with the Canada Pension Plan Investment Board (CPPIB) in bidding for PT Lintas Marga Sedaya, the concession holder of a 117km toll road connecting Jakarta to Cirebon in the western part of the Java island, said the source.

Khazanah’s board met yesterday to discuss the offer and the sovereign wealth fund may or may not accept it, the source told Bloomberg.

Khazanah controls 55% of Lintas Marga through its unit UEM Group Bhd, while Astra Infra owns the remaining 45% of the toll-road operator. The Indonesian company has first right of refusal on UEM’s holding in Lintas Marga, said the people. Astra Infra is wholly owned by car company PT Astra International.

In 2006, UEM Group was awarded the highway project, called Cikopo-Palimanan and also known as the Cipali toll road, but construction didn’t start until 2013 as the company needed to complete land acquisition and get the required regulatory approvals. The project was finished in 2015 and is the Malaysian group’s first highway concession in Indonesia.

Since operations began on June 13, 2015, the Cipali Toll Road has proven itself by shortening the Cikampek – Cirebon distance by 40 km, compared to the Pantura route.

Asia has received much interest from CPPIB. In early September, CPPIB invested US$115mil in SoftBank Group-and Carlyle-backed Indian logistics startup Delhivery, in a bid to broaden its exposure in the country’s logistics sector.

CPPIB routed the investment through Fundamental Equities Asia Group, which performs fundamental research and makes long-term investments in companies throughout Asia, it was reported.

As of June 2019, CPPIB’s equity investments in India totaled C$9.9bil across all asset classes. Other investments by CPPIB’s Fundamental Equities Asia in the country include Kotak Mahindra Bank, Alibaba Group Holding, Ant Financial, and Samsung Electronics. 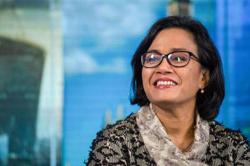 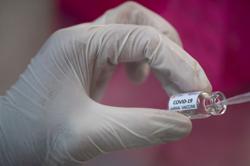 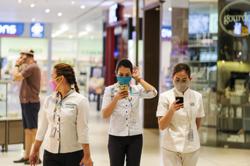