Rakuten has generated RM5bil in trading value since 2017

PETALING JAYA: Rakuten Trade Sdn Bhd has generated almost RM5bil in trading value and more than 32,500 accounts to date since its inception in May 2017.

Positive on its growth prospects, the country’s only fully digital equity broker – which is a joint venture between independent investment bank Kenanga Investment Bank Bhd and Japan’s Rakuten Securities Inc – said it saw an increase of 170% in accounts from about 12,000 a year ago, while trading value generated on Bursa Malaysia rose by almost 400% from RM1bil year on year.

In a statement, Rakuten Trade managing director Kaoru Arai yesterday said the group continued to appeal to a growing segment of new investors who were more digitally savvy.

“We endeavour to keep things simple and cost-effective in line with a fast-changing digital landscape where speed and convenience are preferred. Our unique fintech business model also enables us to maintain the lowest brokerage fees in the country for both our products, Cash Upfront and Contra Account, despite being in a highly competitive industry,” Arai said.

Last year, Rakuten Trade launched its second product, Contra Account, that extends a multiplier of up to five times, which is the highest in the market, and more recently rolled out Contra 2.0. 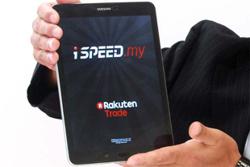 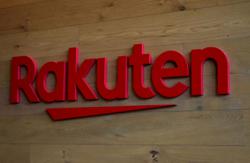 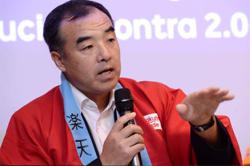