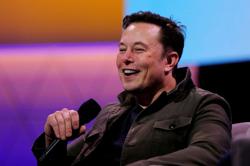 Shareholders of DXN, including Southeast Asian private equity firm KV Asia Capital, are working with an adviser on the potential deal.


KUALA LUMPUR: DXN Holdings Bhd.’s owners are exploring a sale of the Malaysian health supplement producer, in a deal that could value the firm at as much as US$1bil (RM4.17bil) including debt, people with knowledge of the matter said.

Shareholders of DXN, including Southeast Asian private equity firm KV Asia Capital, are working with an adviser on the potential deal, according to the people.

They are also considering an initial public offering of the business, the people said, asking not to be identified because the information is private.

DXN sells capsules made from lingzhi mushrooms, touted in traditional Chinese medicine as having near-miraculous properties including promoting longevity, boosting immunity and treating conditions from liver disease to cancer.

It also distributes dietary supplements and food items like cordyceps coffee and spirulina cereal, as well as skin care products and cosmetics.

Acquisitions targeting companies in Southeast Asia have jumped 48% this year to $31.2 billion, the highest for a comparable period in more than a decade, according to data compiled by Bloomberg.

KV Asia bought a stake in DXN in 2017, six years after the company was taken private.

DXN, founded in 1993, uses a direct-selling model with more than 8 million registered distributors worldwide, according to its website. It was first listed on the Malaysian stock exchange in 2003 and taken private in 2011, data compiled by Bloomberg show.

The company’s owners haven’t decided how large a stake they would sell, according to one of the people. Deliberations are at an early stage, and there’s no certainty they will result in a transaction, the people said. A representative for KV Asia declined to comment. 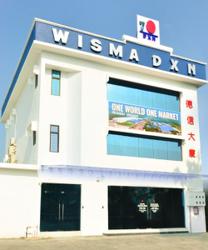 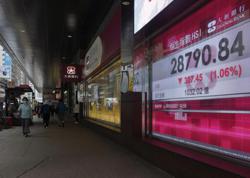