Hunza and IJM Land go ahead with mega projects

IJM Land Bhd is starting construction work for The Light City, a RM4bil integrated mixed-development scheme next to the Penang Bridge, in the third quarter of this year.

With a gross development value of about RM9bil, the PICC project, located on 17.4ha in Bayan Baru, comprises the PICC Tower, a business processing outsource office, a five-star hotel, a medical centre, a food and beverage boulevard, a lifestyle mall, and residences.

“We are carrying out the residential phase first, to be followed soon by the commercial component. 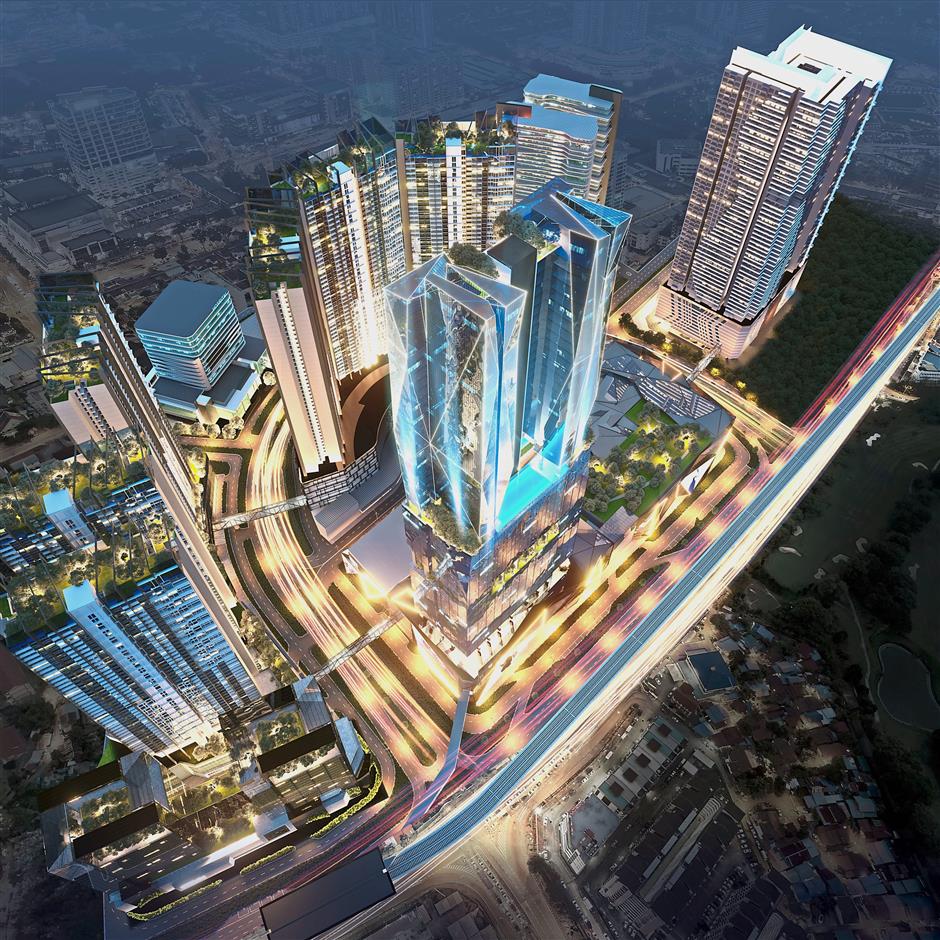 RM9bil project: Wide-angle view of the PICC project. Located at Bayan Baru, it has a gross development value of about RM9bil.

On whether it is the right time to launch PICC, Khor says that by the time the scheme is completed, the property market and the economic scenario should have improved.

“The short and mid-term outlook is not encouraging, but eight to 10 years from now, we should see improvement.

“If there are no new project launches, the whole economy could come to a standstill.

“We are confident PICC will draw investors to Penang because it is located strategically near Penang Bridge, Penang International Airport and the Free Industrial Zone.

“We also have the right product mix for investors looking to generate long-term recurring incomes.

“Our development is designed to be green, safe and smart with interconnectivity to enhance its appeal to investors,” Khor adds.

“We have to redesign the project into two phases because of the soft market.

“The first phase of the scheme, now that it is broken into two, comprises a retail mall with a 700,000 sq ft gross floor area, an international class hotel, convention centre and a condominium project.

“The construction cost for the first phase is estimated at RM1.5bil.

“As for the second phase, we will study the market conditions first before making a decision, Toh adds.

“We can expect about RM5bil to be generated over a 10-year period as 40% of the total gross development value of both projects would be required for the construction work.

“Another RM1bil, about 20% of the RM5bil, would be required for renovation works.

“The amount generated is substantial, considering the fact it is from two projects only,” Lim says.

According to Malaysia Retail Chain Association president Datuk Seri Garry Chua, Malaysia is expected to have close to 700 shopping malls by the end of 2019 with total net lettable area of 170 million sq ft.

There are 560 shopping malls operating nationwide, while the occupancy for a majority of the malls in the Klang Valley is between 85% and 87%, Chua adds.

Wong adds that the country is not in recession or facing a very bearish situation and expects sentiment to continue improving in the first half of this year.

According to Hsu, the mainlanders are travelling to new destinations in Asia on a more frequent basis for lesiure and shopping. 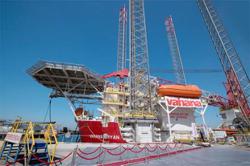 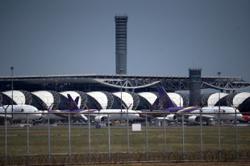