Despite the underperformance of IHH and KPJ

posted a 35.1% increase in its net profit for the the third quarter ended Sept 30, 2018, boosted by its cost optimisation and also higher revenue especially from its Malaysian operations.

It announced on Thursday its net profit increased to RM41.08mil from RM30.55mil a year ago.

Earnings per share were 0.96 sen compared with 0.7 sen. It rewarded shareholders with an interim dividend of 0.5 sen a share.

“The Malaysia segment continues to excel, reported revenue rose by 4% to RM794.9mil from RM762.3mil,” it said.

KPJ said the improved performance was mainly contributed by the increase in number of patient visits, number of beds and surgeries particularly for KPJ Rawang, KPJ Pasir Gudang and KPJ Bandar Maharani.

Extended promotions to the neighbouring country and online promotions are also factors to the increase in revenue. Besides, increased activities at the support companies also contributed to the revenue growth.

Profit before zakat and tax rose by 20% to  RM64.3mil from RM53.7mil, contributed by the cost optimisation initiatives by the hospitals.

However, its Indonesian and Australian operations reported a slight decline in revenue and profits. 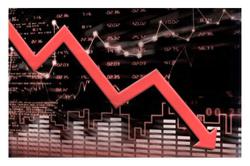 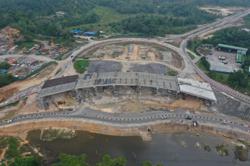