It said on Wednesday MyEG faced some teething problems in the past few months during the installation of dongles at the older cash registers (more than five years old) in F&B outlets in Klang Valley.

“However, it said all issues have been resolved. MyEG has so far installed 5,000 dongles in Klang Valley in F&B outlets and is targeting to install nationwide by year-end (our earlier target was June 2017),” said the research house.

However, the good news is that MyEG recently launched a service to match employers with illegal foreign workers (IFW) who are not registered under the rehiring programme.

This service allows employers to source new foreign workers from the existing IFW base. MyEG gets RM1,000 for matching an employer with an IFW.

To recap, Malaysian Employers Federation estimates there are around two million IFWs in the country.

By the end of the rehiring programme in end-2017, CIMB Research expects the government to register one million IFWs. However, it believes there would still be another one million unregistered IFWs.
“Overall, we estimate that the potential income from the new matching services will not be able to offset the loss in income from the delay in the implementation of the GSM project.

“As such, we lower our FY18-19F EPS by 8.4-19.1% mainly to reflect the delay in the completion of the nationwide launch of GSM Phase 1. However, we raise our FY20F EPS by 6.3% to reflect higher earnings from foreign workers matching services. 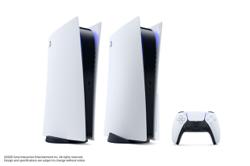 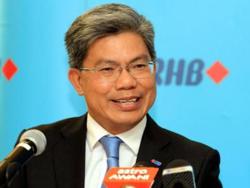