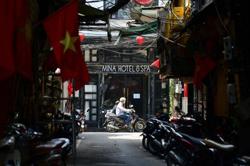 PETALING JAYA: Janakuasa Sdn Bhd has signed four landmark documents with Vietnam’s Ministry of Industry and Trade for the development of a 1,200 MW coal-fired power plant at Duyen Hai in the southern province of Tra Vinh.

The Malaysian independent power producer (IPP), which is privately held by former Perlis Mentri Besar Tan Sri Abdul Hamid Pawanteh and Ti Chee Liang, said the signing of the documents yesterday would mark the conclusion of the first-phase development of the major power plant, which would be known as Duyen Hai 2, by the company in Vietnam.

Janakuasa said the four documents signed were a land-lease deal, a power purchase agreement, a build-transfer-operate (BOT) contract and a grant of government guarantee.

This followed the issuance of a licence by Vietnam’s Ministry of Planning and Investment for Janakuasa in September this year to develop a coal-fired power plant on a BOT basis in Tra Vinh.

It revealed that the financial close of the project was expected in July 2016.

Valued at US$2.2bil (RM9.45bil), the Duyen Hai 2 power plant project would be the second-biggest foreign direct investment to-date in Vietnam after South Korean conglomerate Samsung’s US$3bil commitment to build a screen-making facility in the northern province of Bac Ninh.

According to Janakuasa, China Huadian Engineering Co Ltd has been appointed as the full turnkey engineering, procurement and construction contractor for the Duyen Hai 2 power plant project. French power and transportation firm Alstom would join as the main equipment supplier.

Janakuasa noted that the Duyen Hai 2 power plant project would be the second successful IPP development by the Hamid Pawanteh-Ti team after the duo’s venture in building a 650 MW gas-fired power plant in Perlis through Teknologi Tenaga Perlis Consortium Sdn Bhd in 2003.

Hamid Pawanteh is the executive chairman, while Ti is presently the group’s president and chief executive officer.

Janakuasa said the Hamid-Ti team would continue to work on pursuing other prospects in Asean, with their partners from China and South Korea, to grow the company. 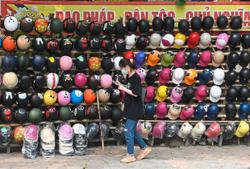 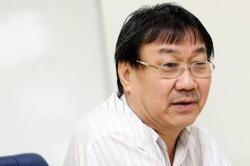