SINGAPORE: Coca-Cola Singapore Beverages will wind down manufacturing operations at its bottling plant in Tuas ahead of a planned full closure in February next year, but the firm will invest more than $100 million in Singapore over the next five years, the Business Times reported.

"To better position itself for future growth, Coca-Cola is adjusting its strategy in Singapore to focus on high-value added services such as new technologies, innovation and research," said Stephen Lusk, chief executive of Coca-Cola Singapore Beverages & Coca-Cola Bottlers Malaysia. 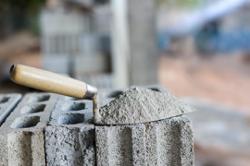 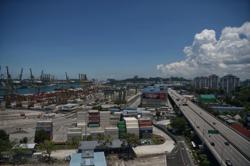