The company's business model has succeeded domestically and overseas.

AFTER a good run on the local bourse over the last decade, JobStreet Corp Bhd is finally calling it a day. Bursa Malaysia will soon be saying goodbye to one of its technology successes as the company is to be privatised.

Back in 2004 when JobStreet’s unassuming managing director Mark Chang hit the gong signifying the company’s debut on the local bourse, its net profit was at the RM2mil level, and its share price then was at 54 sen. It had a market capitalisation of a mere RM100mil and was looking to raise RM10mil from the IPO.

Today, the company’s net profit is approximately RM61mil (unaudited numbers for the financial year ended Dec 31, 2013) and the company has a market capitalisation of RM1.6bil.

This would mean that the company has grown at a compounded growth rate of 36.44% over the last decade. Share price wise, it’s 17 times bigger since its listing. Jobstreet closed yesterday at RM2.52. (The stock underwent a stock split last year).

What makes the JobStreet story a little more inspiring is that its business model has succeeded overseas. It is currently the market leader in its space in Malaysia, Singapore and the Philippines. It is second in Indonesia and has start-up operations in Thailand and Vietnam.

On Wednesday, JobStreet announced that it was selling its online employment business to Seek Ltd, Australia’s biggest online job advertising company, for RM1.73bil or approximately RM2.72 per share.

JobStreet said the proposed disposal to Seek Asia Investments Pte Ltd was effectively for the sale of all of the company’s online job portal businesses in Malaysia, Singapore, the Philippines, Indonesia and Vietnam.

Seek plans to combine JobStreet and JobsDB, its majority-owned Asian online employment business, and said that they “would unlock large growth opportunities.”

Meanwhile, the deal to acquire the remaining 78% of shares Seek does not own in JobStreet is subject to regulatory and shareholder approval.

Prior to this privatisation attempt, JobStreet has always been trading in a PE band between the high teens to the early 20s.

Observers say that this attempt to privatise the company has in fact being going on for over a year. HwangDBS is the principle adviser for JobStreet, while DBS Bank Ltd and Lazard Asia Ltd are the financial advisers.

Based on the announcement to Bursa, the disposal is for a PE ratio of 31 times based on the proforma unaudited consolidated PAT of the disposal companies of RM59mil for the year ended Dec 31, 2013. Based on 2012 numbers, the PE would be 36 times at its profit of RM49mil.

It is also at an enterprise value (EV) to EBITDA ratio of approximately 20 times based on the proforma consolidated EBITDA of the disposal companies of RM61mil for the year ended Dec 31, 2012. 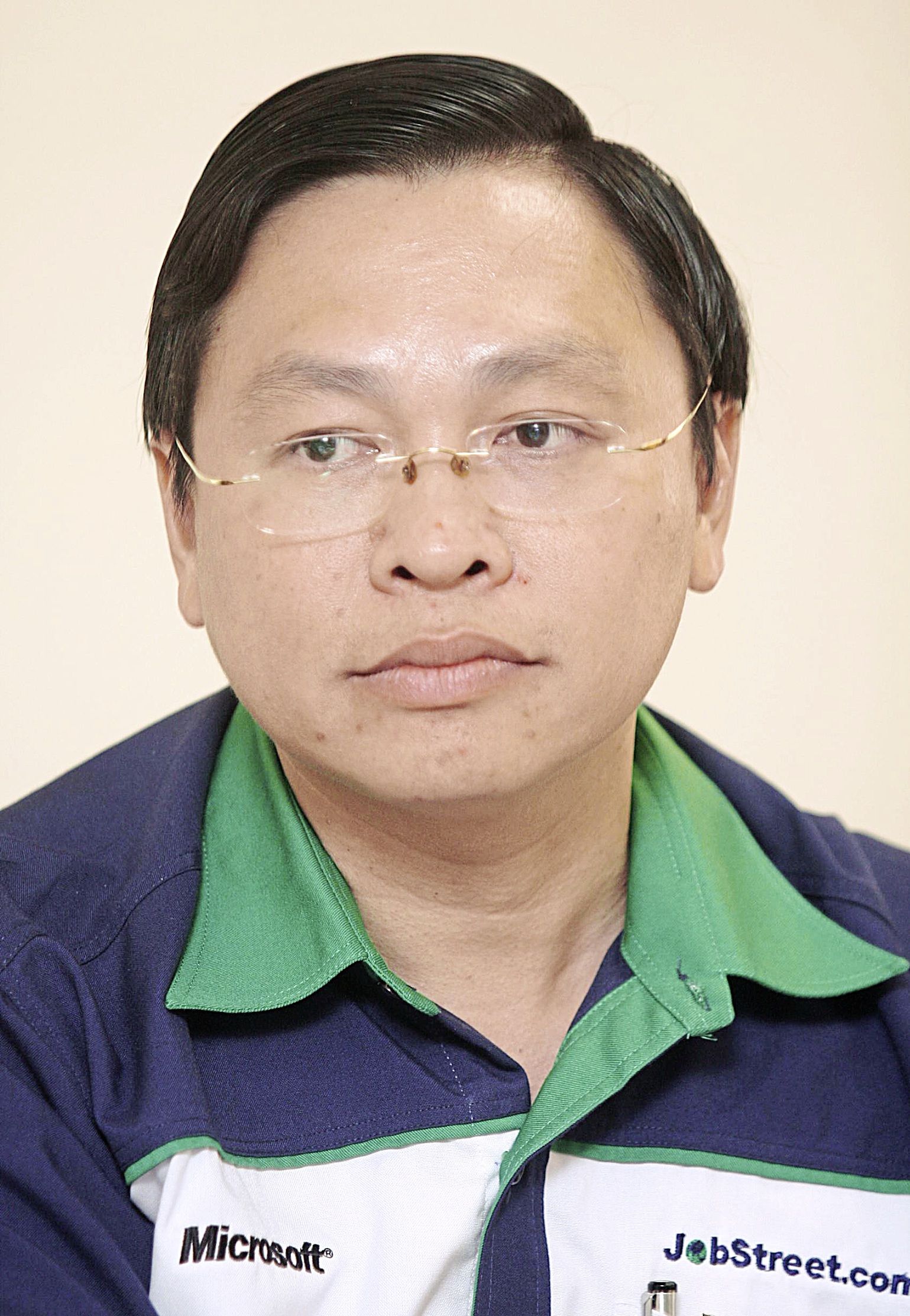 The substantial shareholders of Seek are Fidelity International Group with a 11.96% stake, Hyperion Asset Management with a 7.14% stake and Australian Super Pty Ltd with a 5.32% stake.

JobStreet was founded in 1995 during the early Internet days when Silicon Valley was coming to life.

Chang, who had graduated from Massachusetts Institute of Technology, initially took up a job as an engineer at a catheter factory in Perlis.

Along with two other friends, he eventually started Malaysia Online or MOL.com, a portal offering e-commerce services. MOL.com was eventually sold of to Tan Sri Vincent Tan, CEO of Berjaya group for US$3.2mil (RM10.24mil).

In 1997, Chang decided to focus on online recruitment services. JobStreet.com was envisioned to provide an automated platform for accurately matching employers and jobseekers to ease the recruitment process.

Chang realised that many students were using the MOL.com portal to look for jobs upon graduation. The seed capital of JobStreet was reportedly US$2.6mil (RM8.32mil) back then.

It took the company nearly seven years before it achieved economies-of-scale and recorded its maiden pre-tax profit of RM2.9mil in 2003. The company made its public debut in 2004.