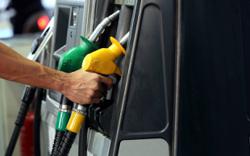 KUALA LUMPUR: Boustead Petroleum Marketing Sdn Bhd (BHPetrol) is expected to introduce its New Infiniti Diesel in the middle of this month, making it the latest petroleum company after Petronas Dagangan Bhd

Managing director Tan Kim Thiam said the company was expecting encouraging response to its New Infiniti Diesel that offered better performance with lower levels of emissions. “The introduction of the Euro 2M diesel is also in line with the Government’s call for a cleaner environment,” he told StarBizWeek.

Under the Euro 2M standard, the sulphur content in the diesel fuel would be reduced to not more than 500 parts per million (ppm) from the current 3,000ppm.

Tan said the new fuel would be made available at BHPetrol’s network of over 300 retail service stations upon the fuel’s launch.

Tan also said the company’s RON95 petrol Infiniti95 2X was available at all its retail service stations since the official launch of the new grade on Sept 1.

“Infiniti95 2X is getting popular with motorists as indications are pointing that more than 90% of customers at our stations will be opting for the RON95 grade.

“In addition, more than 90% of the petrol-powered cars on Malaysian roads can run on the RON95 grade,” he said.

Tan also said that while some high-powered sports cars may not achieve their full performance using RON95 grade petrol, BHPetrol still has its premium grade RON97 Infiniti97 2X that was suitable for these cars.

He said Infiniti95 2X and Infiniti97 2X were unique fuels as they had an additive content of 800 parts per million, double the dose recommended by its Germany-based manufacturer. 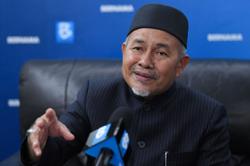 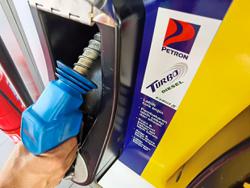