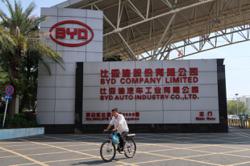 BANDAR SERI BEGAWAN (Borneo Bulletin/Asia News Network): Sarawak Ministry of Transport welcomed the Brunei Government’s decision to change the exit and entry system (EES) service charge (CaP) because it can reduce the burden on the people, especially Sarawakians crossing the border between Miri, Limbang and Lawas.

This was said in a statement released by the ministry on Wednesday (Dec 7).

The new CaP is expected to facilitate the import and export of goods as well as intensify economic activities between Sarawak and Brunei.

The statement added that it can also strengthen ties between Sarawak and the Sultanate. The ministry said they received an official statement from the Consulate General of Brunei Darussalam in Kuching regarding the updated rate due to come into force on Dec 12.

The CaP, for one-way travel, is BND3 for vehicle with seven or less people including driver; BND6 for those with eight to 25 people; BND10 for over 25 people.

The service charge for commercial vehicle not requiring X-ray scanning is BND6 while those with inspection is BND10 per way.

The CaP applies to all vehicles passing through control posts except pedestrians; bicycles; motorcycles; vehicles owned by Brunei and foreign governments; emergency vehicles and hearses; and vehicles used by diplomats. 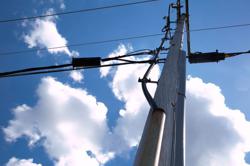