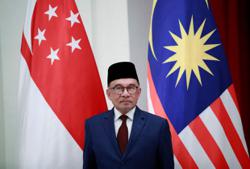 Female Tasmanian Devils look on inside an enclosure at the Night Safari Singapore nocturnal zoo in Singapore after four of the endangered marsupials were introduced in a new exhibit. - AFP

* Cabinet sworn in before the King at Istana Negara

* Unity govt not with Zahid, but with coalitions, says Loke

* Appointment as Defence Minister a career leap for Tok Mat

* Cabinet line-up not solely up to PM in unity govt, says Fahmi

* Anwar's promises of good governance out the window with Cabinet line-up, says Muhyiddin 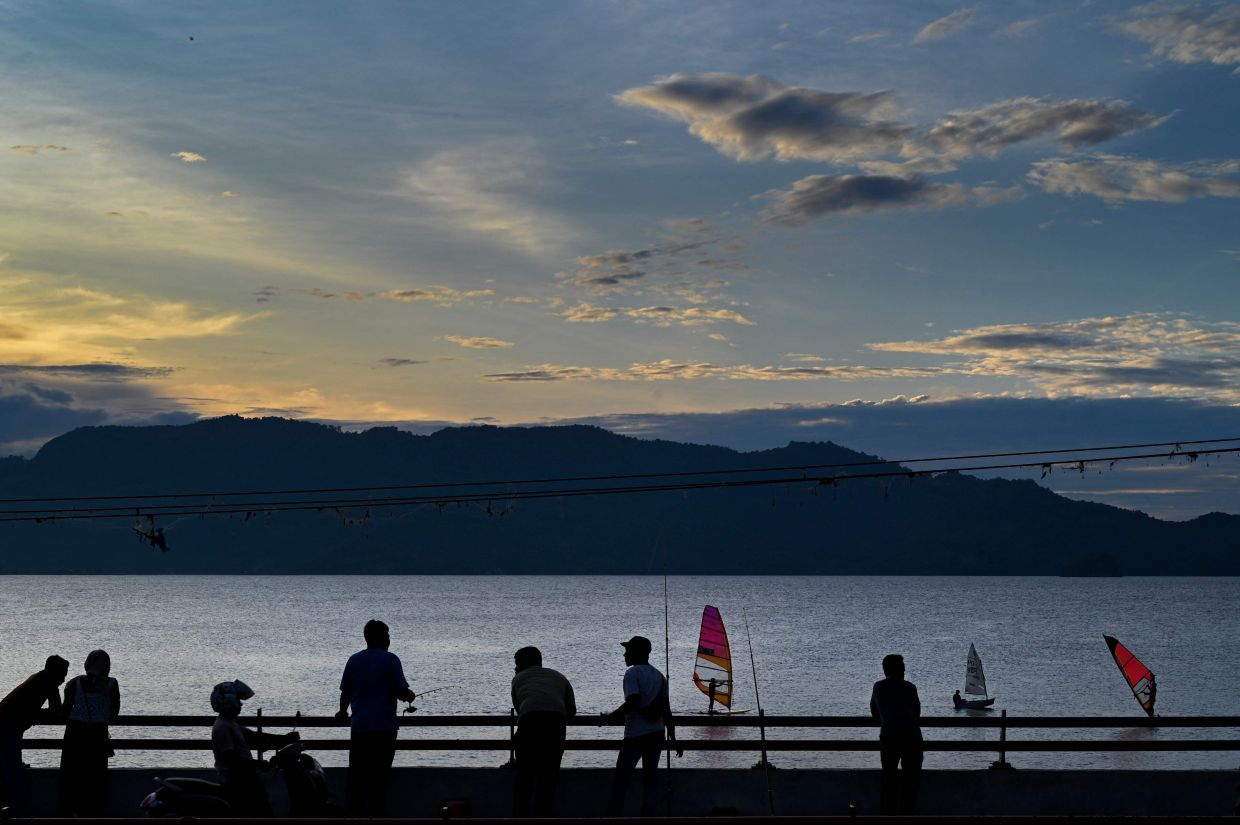 Anglers fish at sunset at a beach in Banda Aceh. - AFP

* The first SMS was sent 30 years ago. When will the last one be?

* US cancels trip by LGBTQ envoy to Indonesia after objection

* Indonesia's inflation falls to 5.42 per cent year-on-year in November

* NGOs take aim at Indonesia over orangutans and academic freedom 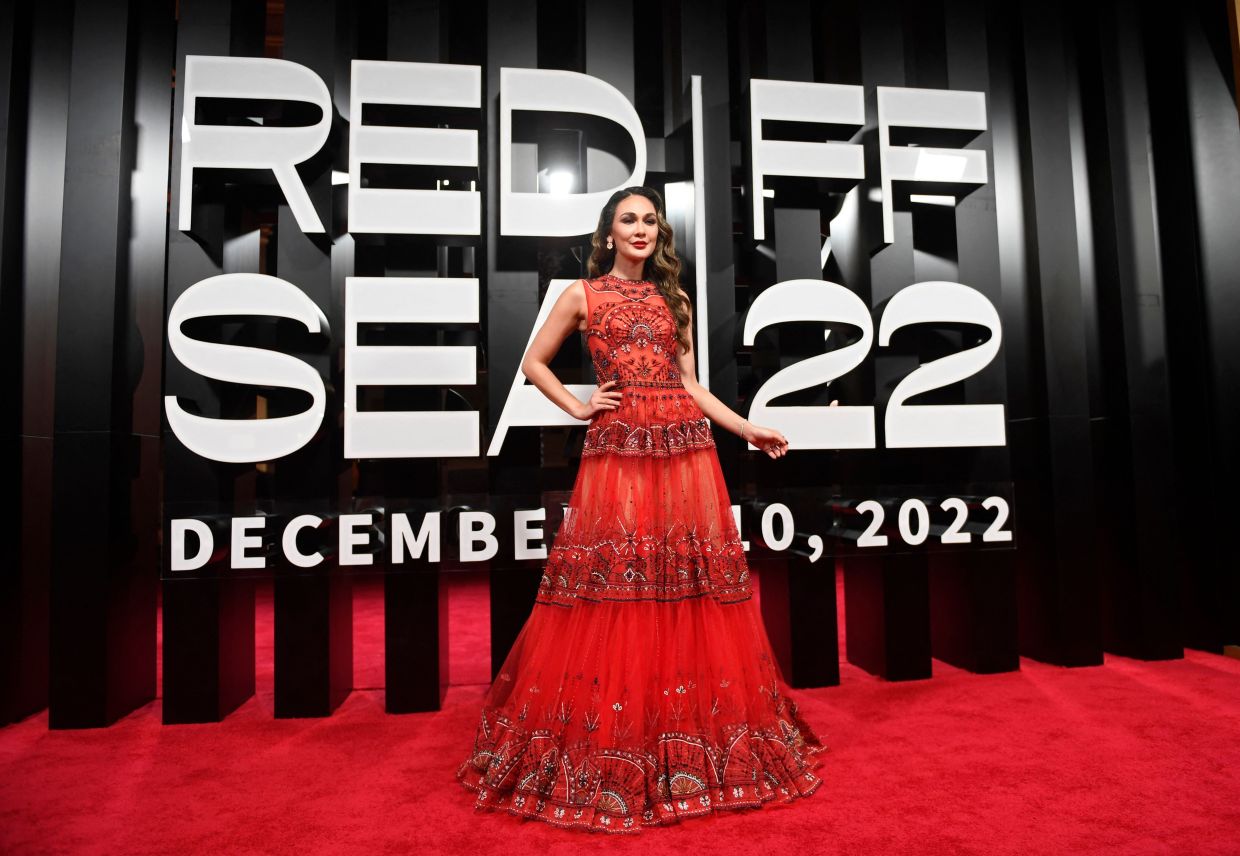 Indonesian model, actress, and presenter Luna Maya poses for a photo on the red carpet during the second edition of the Red Sea International Film Festival, in Jeddah, Saudi Arabia. - AFP

* Thailand moves up in list of best countries for retirement

* Prison holds mass burial for 70 inmates in the Philippines

* With no other choice, Manila’s homeless find shelter in carts Flowers are pictured on display during the Suan Luang Rama IX flower show in Bangkok. - AFP

* Vietnam to reduce environmental impact of textile-garment industry by 2030 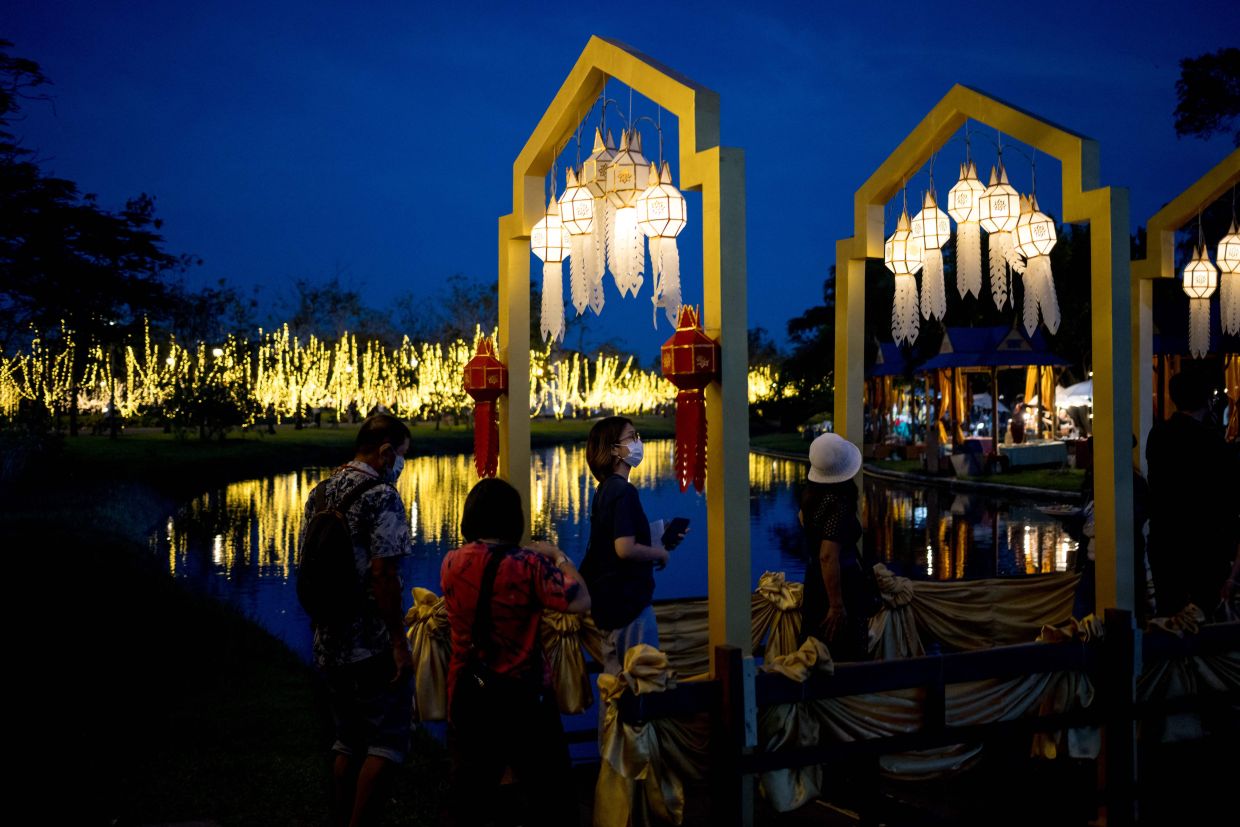 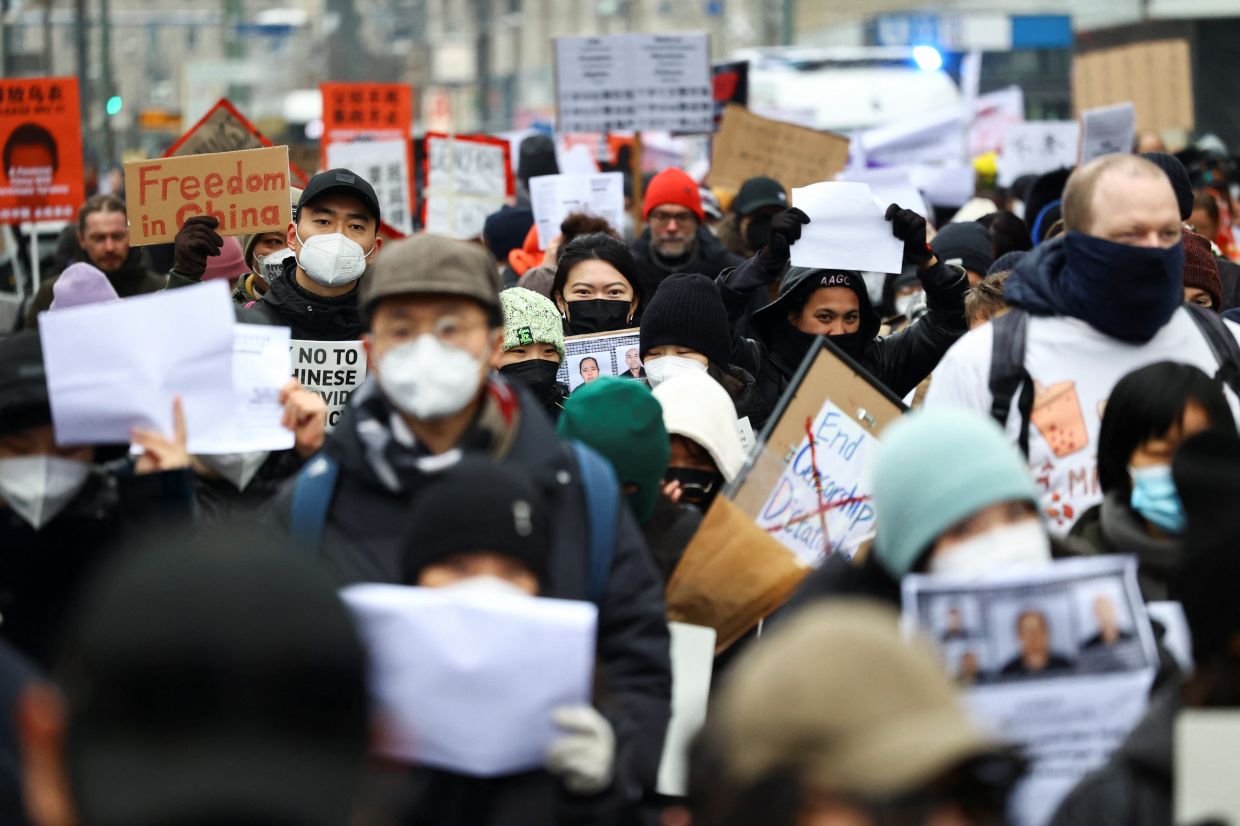 * Factbox - How many people might die, and why, if China loosens Covid-19 restrictions

* Hong Kong HIV patient shows stigma can be defeated, once forced to live in isolation at home by his own mother

* ‘I was brave once, he has been brave all his life’: paralysed wife stabbed nine times foiling robbery pays tribute to selfless husband

* China has launched a new Covid-19 vaccination drive, but there’s no mandate

* Soccer-Brazil hampered by injuries ahead of last-16 South Korea

* Ambivalent Argentines want to be Messi but are more Maradona - author

* Soccer-World Cup 2022 Round of 16: qualified teams, schedule and how it works 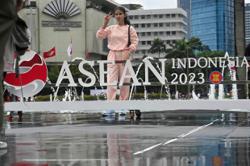