* Anwar's Cabinet line-up: Ahmad Zahid and Fadillah get the nod as DPMs

* Rock star welcome for Anwar on his return to Tambun 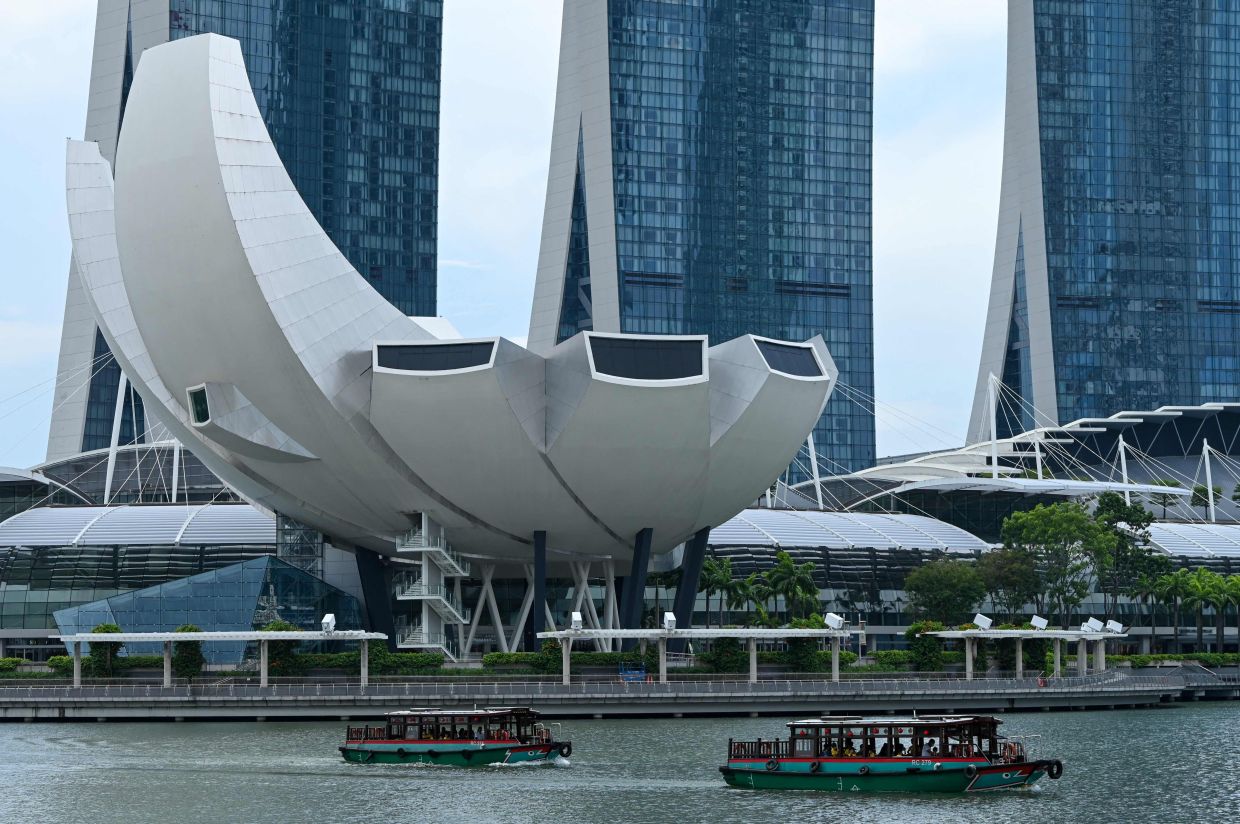 * Singapore: Longer suspensions for two doctors who tried to exploit patient for sex

* Carousell cuts 110 jobs to rein in costs as growth slows

* Most home owners to pay higher property taxes in 2023; Govt to give one-off rebate of up to S$60

* Asian shares sink on revived worries over recession and China

* NGOs take aim at Indonesia over orangutans and academic freedom * Govt pushing for Thailand’s emergence as EV hub in Asean

* It's a street life: Manila's homeless find shelter in pushcarts * Cambodia to celebrate Angkor Sangkran once again in 2023

* Brunei to enter rainy season in early December and to persist until March, says meteorological agency

* A taste of Malaysia at Brunei food festival 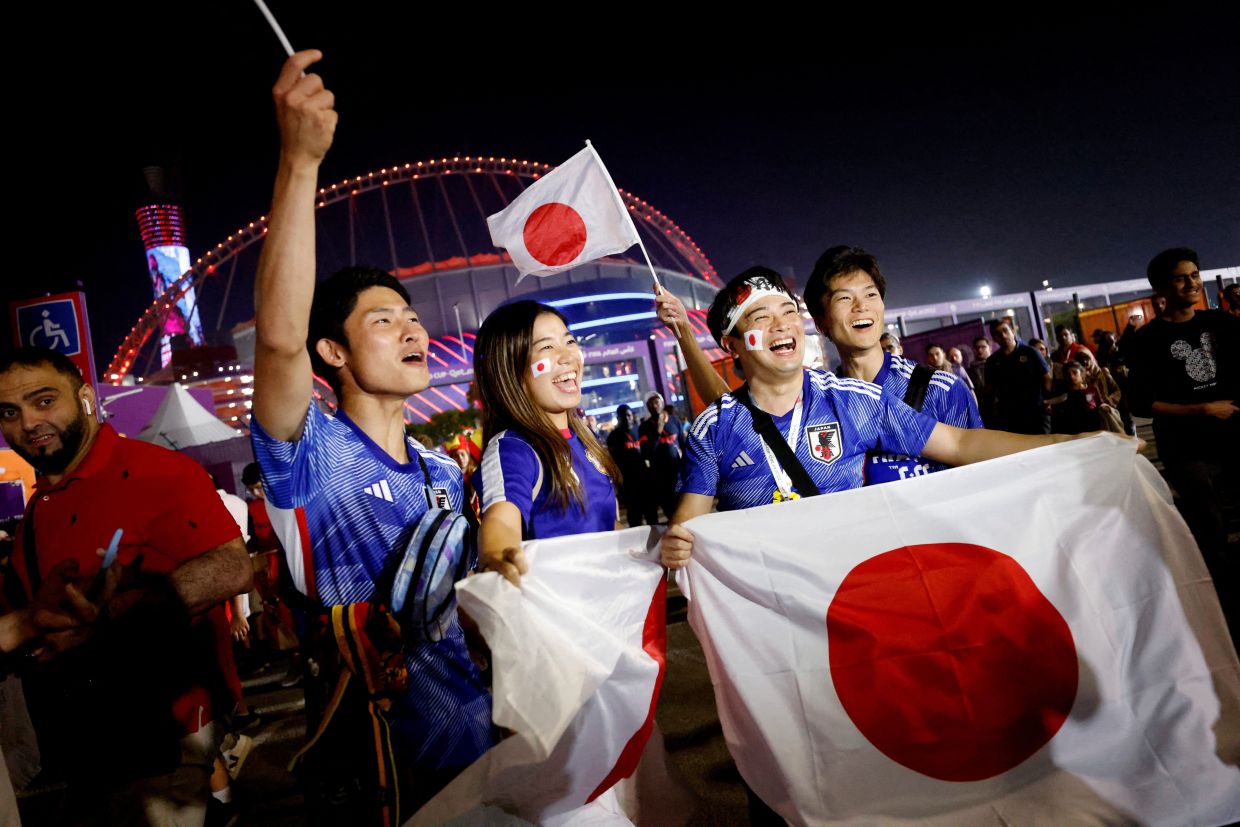 Japan fans celebrate outside the stadium after the match as Japan qualify for the knockout stages after beating European heavyweights Spain 2-1 in a Group E match between Japan v Spain in the FIFA World Cup Qatar 2022 at the Khalifa International Stadium, Doha, Qatar. - Reuters

* Explainer-India G20 presidency 2023: what does it mean and what can we expect

* Jiang Zemin: Leader who counted Hong Kong’s return to Chinese rule as one of his proudest achievements

* US, Britain and India remain silent about death of Jiang Zemin

* Huawei CFO's US bank fraud charges to be dismissed 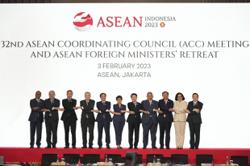