The High Court on Tuesday recorded the first convictions of news editors and media directors under the Beijing-imposed legislation since it took effect in June 2020, with the six employees pleading guilty to conspiracy to collude with foreign forces before three judges who are set to try their newspaper’s founder in high-profile proceedings next month. 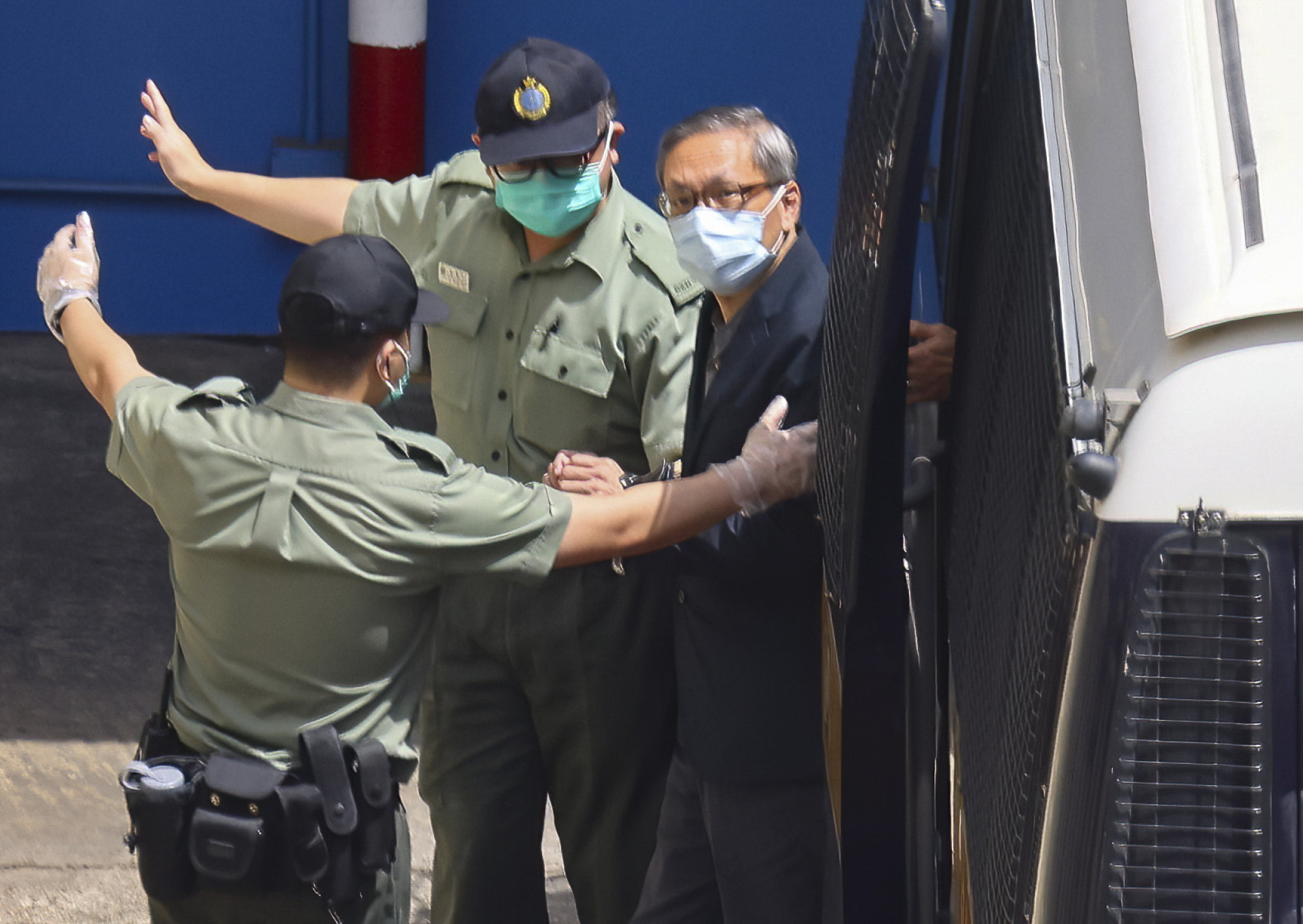 Some might be granted further remission, as the court heard that several of the defendants would help the prosecution in seeking Lai’s convictions.

Prosecutors have alleged Lai, 74, conspired with the six employees to draw foreign intervention against Hong Kong or mainland China from July 1, 2020 – one day after the national security law took effect – until Apple Daily’s closure on June 24 last year. 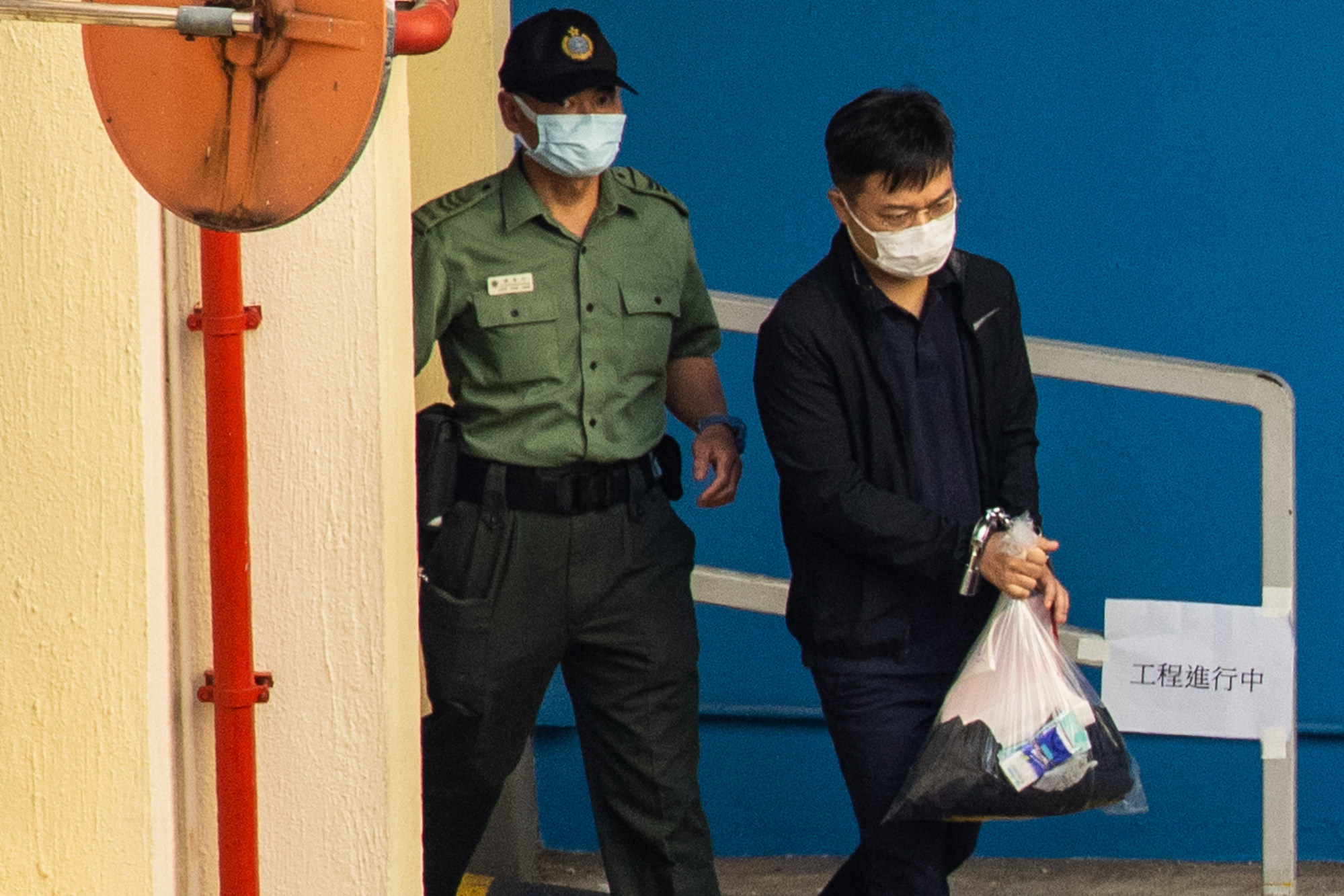 They faced a separate joint count of “conspiracy to print, publish, sell, offer for sale, distribute, display or reproduce seditious publication” under a colonial-era sedition law, with the alleged offence dating back to April 2019 before the national security law took effect.

The sedition charge against the six former executives was dropped on condition of their guilty pleas.