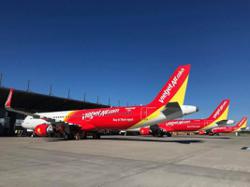 Dalat is among the world's six places for the summer’s binge-worthy dating shows, according to Booking.com. — VNA/VNS

HANOI (Vietnam News/Asia News Network): Dutch online travel agency Booking.com has included Dalat in the Central Highlands province of Lam Dong, often referred to as the 'City of Love', among the world's six places for the summer’s binge-worthy dating shows.

"Whether it’s the mini Eiffel Tower, the horse-drawn carriages or the colourful hearts dotted around the city, Dalat certainly takes romance seriously. So it's little wonder that Vietnam's honeymoon capital, with its poetic scenery and picture-perfect landscapes, is the location for an exciting dating show where participants go to put their relationships to the test," the website said.

It also recommends that couples take swan-shaped boats to row in the Valley of Love, admire panoramic views from Lang Biang Mountain, or enjoy a breathtaking sunrise or sunset over Lake Xuân Hương.

They can also book a tour to explore the peaceful countryside on the outskirts of Dalat which is scattered with French colonial villas and farms cultivating strawberries.

The other five romantic destinations on the list are Majorca in Spain, Tainan City in Taiwan Island, Telese Terme in Italy, Avignon in France, and Punta Mita in Mexico.

The list is based on the results of a survey of 24,055 respondents in 31 countries and territories planning to travel for business or leisure in the next 12-24 months.

In March 2022, Dalat was included in the world’s top 10 flower destinations voted by Booking.com.

Situated on a plateau around 1,500m above sea level, Dalat enjoys year-round cool weather that is in contrast to Vietnam's tropical climate.

The city is home to hundreds of French colonial villas hidden among vast pine forests and surrounded with flowers. 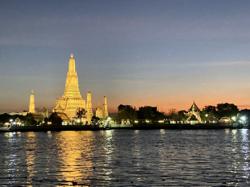 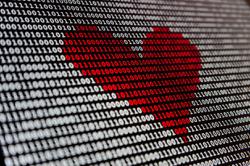