BANDAR SERI BEGAWAN, June 26 (Borneo Bulletin/ANN): A fitness instructor was sentenced to six months’ jail for recording a customer while in the shower for sexual gratification.

Deputy Public Prosecutor Raihan Nabilah Ahmad Ghazali revealed that on June 22, the 18-year-old fitness club goer headed for the showers after a workout.

As she entered the bathroom, she bumped into the defendant who was emptying trash from the bin.

The defendant apologised on seeing the victim and left. - Borneo Bulletin/ANN 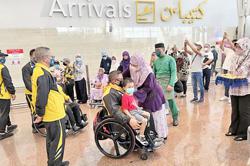 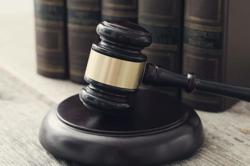