Squid Game star Hoyeon Jung, Olympics golden-boy fencer Edgar Cheung Ka-long and skiing sweetheart Eileen Gu were ranked among Forbes’ 30 under 30 list of Asia-based entrepreneurs for “trying new ideas, building on success and in some cases starting their own businesses.”

Singapore, however, could arguably be deemed the winner in terms of nurturing a vibrant start-up ecosystem, as 18 of its selected entrepreneurs do not originate from the Southeast Asian city state.

“As the pandemic forced other international hubs in the region to shut down, Singapore has managed to attract entrepreneurs from across the region to set up their businesses in the city state,” Forbes wrote. 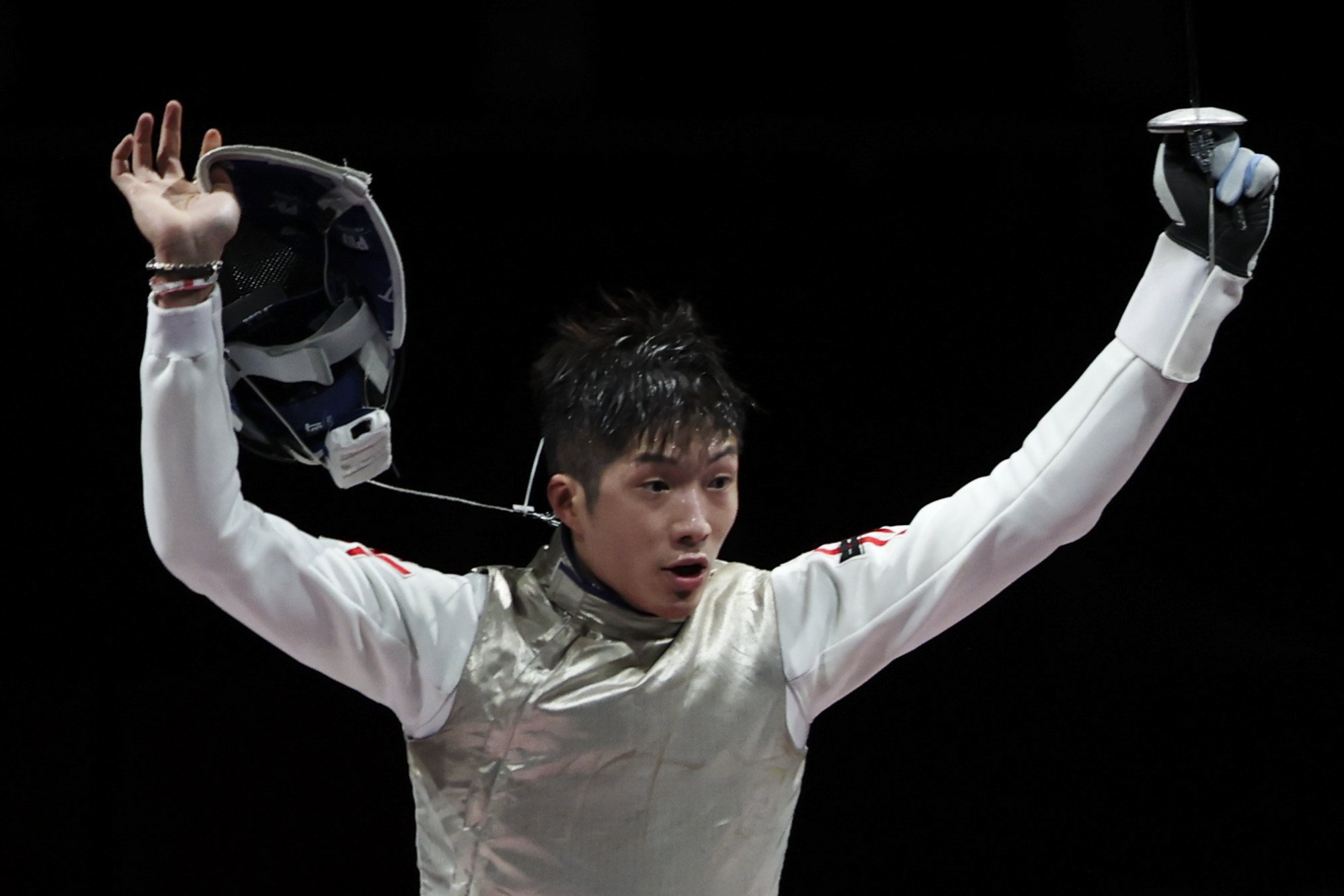 Among these honorees are China natives including 24-year-old Diane Dai, co-founder of Dodo Labs; Mia Deng, 26, partner at Dragonfly Capital; and Xu Yemu, 28 and Felix Xu, 29, co-founders of Penrose Tech. Americans working in Singapore who made the list include 29-year-old Rebecca Xing, CEO at Trustana, and Augustus Ilag, associate at Sequoia Capital. Singapore-based honorees from the UK include Benjamin Harris, 28, founder of watchTowr, and Kushal Patel, 28, co-founder at Una Brands. Other Singapore honorees originated from India, Kazakhstan, Indonesia, Ukraine, Malaysia and Argentina.

Considered the main business hub for the Southeast Asia market, which boasts an estimated consumer base of more than 669 million, Singapore ranked as the world’s freest economy in the 2022 index published by the Heritage Foundation. The Lion City was particularly cited for its “remarkably open and corruption-free business environment, prudent monetary and fiscal policies and a transparent legal framework”.

The US-based think tank also noted that thanks to strong trade freedom and well-secured property rights, entrepreneurship and innovation thrive in Singapore. The rule of law was also upheld by a high degree of transparency and government accountability, the Heritage Foundation noted.

“We usually see talents – professionals and entrepreneurs – drawn to cities that offer business opportunities, safety, vibrancy and a deep talent pool, and Singapore ticks most of these boxes,” said Lee Nai Jia, deputy director of the Institute of Real Estate and Urban Studies at the National University of Singapore. 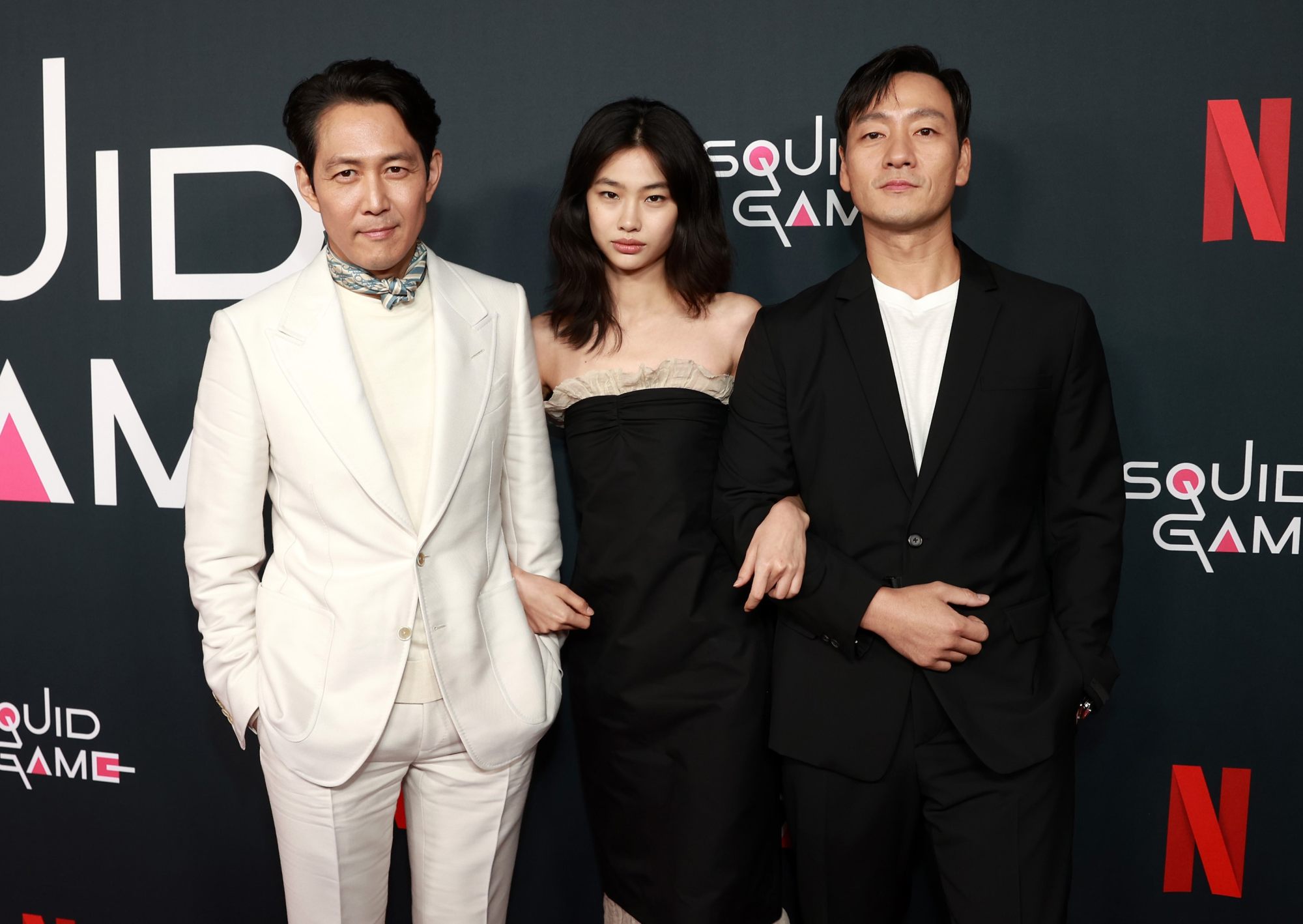 With Singapore easing many of its Covid-19 pandemic restrictions including allowing quarantine-free travel, tourists and executives have been able to visit, underscoring what is widely viewed as the Singapore government’s efficient handling of the pandemic, and a viable exit strategy.

This creates a “virtuous cycle of attracting talents and firms”, Lee said.

“It is a net win for Singapore and Singaporeans as more companies set up their headquarters in Singapore and provide more opportunities for them,” he said.

Among the companies that have set up an office or base in Singapore is the Sony Music Group, which announced in March the opening of flagship Southeast Asia headquarters there to support regional and international artists.

In the same month, Dyson, known for its pricey vacuum cleaners and hairdryers, opened its new global headquarters in Singapore and announced plans for further investment of S$1.5 billion (US$1.1 billion).

“Singapore in the last five to 10 years has made gradual shifts from being academic- and grades-focused to pushing creativity and entrepreneurship,” said Sean Low, founder of Singapore-based start-up Ordinary Folk, which operates a telehealth platform and raised US$5 million in pre-series A funding last month.

“From introducing entrepreneurship-focused curriculum to nurture and attract young talent, to the government providing grants, co-investment schemes and mentorship support systems, we’ve seen an influx in interest of new start-ups entering the scene,” Low said. “With many achieving unicorn status like Carousell and Grab, this has further spurred excitement and interest.”

Forbes cited Jung, 27, for winning best actress in a drama series at this year’s Screen Actors Guild Awards. She is also set to star in an upcoming thriller series for Apple TV+, to be directed by Alfonso Cuarón.

Gu, 18, made the list after winning two gold medals and one silver medal at the 2022 Beijing Winter Olympics, and for her success securing big-ticket brand endorsement deals with Louis Vuitton, Tiffany & Co. and watchmaker IWC Schaffhausen, among others.

Fencer Cheung, 24, became the second Hongkonger to win an Olympic gold and recently emerged triumphant at the FIE World Cup in Paris in January.