SINGAPORE, May 20 (The Straits Times/ANN): An arrest on Wednesday (May 18) at Woodlands Checkpoint has led the authorities to the discovery of $1.3 million worth of heroin, methamphetamine and ecstasy tablets.

The Central Narcotics Bureau (CNB) and the Immigration and Checkpoints Authority (ICA) said in a joint statement on Friday (May 20) that three Malaysian men, aged between 23 and 28, were eventually arrested.

The 28-year-old was arrested on Wednesday evening while trying to enter Singapore in a Malaysia-registered car via Woodlands Checkpoint.

During routine checks after the car entered the immigration clearance lane at the Arrival Car Zone, ICA officers found bundles that contained about 17,704g of heroin, 261g of methamphetamine, or 'Ice', and 2g of Ecstasy tablets in the car's boot. 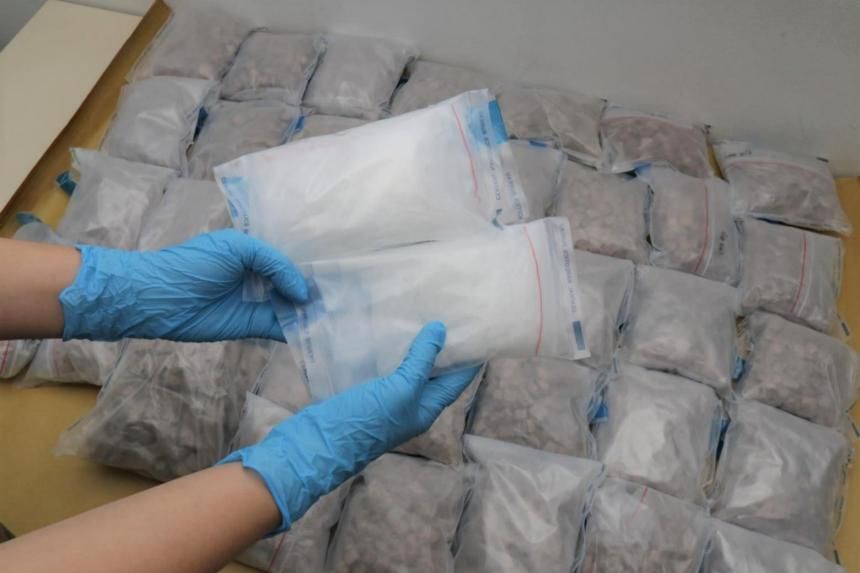 The driver of the car was immediately referred to CNB for investigation.

The other two suspects were arrested on Thursday morning in the vicinity of Bedok North Street 1 in subsequent enforcement operations by the CNB.

They are believed to be the intended recipients of the drugs.

The authorities said that the amount of drugs seized is sufficient to feed the addiction of about 8,430 heroin abusers and 150 Ice abusers for a week.

A person found guilty of trafficking more than 15g of heroin, or 250g of methamphetamine faces the mandatory death penalty.

Investigations into both the drug activities and the suspects are ongoing. - The Straits Times/ANN 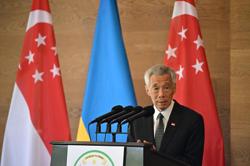 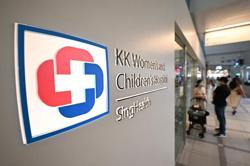