Vietnam's auto sales up 34 per cent in two months 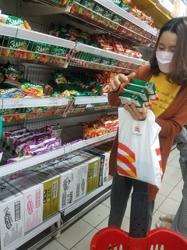 HANOI, March 13 (Xinhua): A total of 53,544 units of automobile were sold in the Vietnamese market in the first two months of this year, up 34 per cent year on year, the Vietnam Automobile Manufacturers' Association has announced.

Sales of domestically assembled automobiles surged 41 per cent to 32,310 units, while those of imported ones rose 25 percent year on year to 21,234, according to the association.

The sale hike of domestically assembled automobiles was attributable to the currently applied policy which cuts 50 percent of registration fee between December 2021 and May 2022, local experts said.

The local automobile market is expected to grow further in 2022 due to continued supporting measures by the Vietnamese government, better control of the COVID-19 pandemic, and the recovery of global market.

Throughout the year, Vietnam spent nearly 8.7 billion U.S. dollars on importing completely-built automobiles and components for assembly, posting a year-on-year surge of 36.2 percent, according to the country's General Statistics Office. - Xinhua 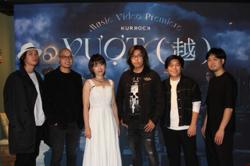 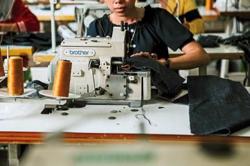