VIENTIANE, Oct 23: A delegation of Lao-Americans met with the Lao Overseas Affairs Department and the Lao National Chamber of Commerce and Industry (LNCCI) yesterday to discuss investment in Laos, reports Laotian Times.

Led by Lao-American businesswoman Supha Xayprasith-Mays, the delegation arrived in Laos to promote exchanges between the Lao diaspora in the United States and businesspeople in Laos.

Supha Xayprasith-Mays holds a senior position with Walmart, an American multinational retail corporation known for its chain of hypermarkets and grocery stores.

She met with Oudet Souvannavong, President of the LNCCI, to exchange ideas and discuss the potential for investment in Laos by American businesses.

Supha Xayprasith-Mays declared her candidacy for governor in her state of Arkansas, United States, in April last year.

The United States has invested more than US$280 million in Laos through activities including construction, mining, financial and other services.

In the first six months of 2021, the value of trade between Laos and the United States reached USD 157.4 million, including USD 29.9 million in exports and USD 127.5 million in imports. 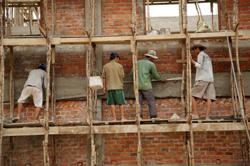 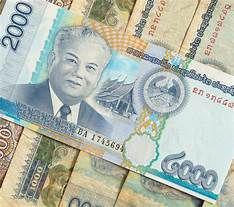