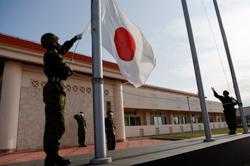 A second woman was bitten in several places and a man was injured in the back of his head, during the Bengal tiger attack. - AFP

TOKYO (AFP): A tiger bit off a keeper's hand and attacked two other people at a safari park near Tokyo, Japanese media reported Wednesday (Jan 5).

The tiger, a 10-year-old male Bengal who was around two metres (6.5 feet) in length and weighed 150 kilograms (330 pounds), attacked as the three keepers were preparing for the day at the Nasu Safari Park in Tochigi prefecture around 8.30am, Kyodo news agency reported.

The park's operator said the tiger was not in its fenced enclosure as expected.

Instead the keepers came across it in a corridor leading to an exhibition area, and it attacked, according to the report.

The keeper who lost her hand, a woman in her 20s, was transported by medical helicopter to hospital, Kyodo said.

Kyodo said a second woman was bitten in several places and a man was injured in the back of his head. They were also taken to hospital.

Kyodo reported that keepers did not check that the fence to the tiger's cage was closed on Tuesday, after it had been led back inside once the exhibition was over.

The park closed for the day and police are reportedly investigating.

The Nasu Safari Park offers tours on specialised buses and for customers in their own cars to see its collection of around 700 animals including giraffes and elephants.

The park has had safety incidents before, including keepers being attacked by lions in 1997 and in 2000, according to Kyodo. 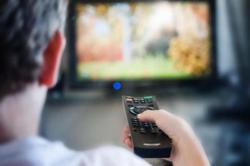 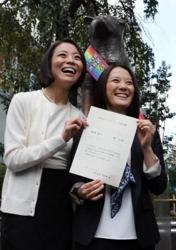