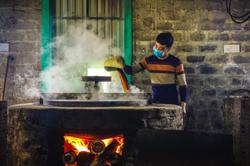 HANOI, Nov 30 (Xinhua): Some 105,600 enterprises were formed in Vietnam in the first 11 months of this year, posting a decline of 15 percent year on year, according to the country's General Statistics Office on Tuesday.

Registered capital of the new enterprises totaled more than 1,454 trillion Vietnamese dong (US$64 billion), down 22.6 per cent on year, said the office.

New firms establishment in the agriculture, forestry and fishery sector fell 25.2 per cent, while that of industry and construction down 24 per cent and services sector down 10.7 per cent.

Between January and November, some 14,900 enterprises were dissolved due to different difficulties, down 3.7 per cent.

In November alone, over 11,900 firms were formed nationwide, surging 44.6 per cent against October thanks to easing Covid-19 restrictions and government's efforts to resume economic activities, according to the office. 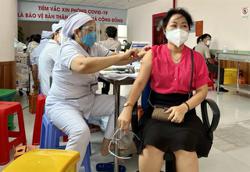 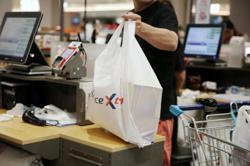