The Chinese-Swedish carmaker, which is well-established in European markets like Germany, Denmark and Belgium, said it was expanding in the Middle East, with plans to deliver cars in Kuwait and Saudi Arabia this quarter. It will also expand into other Asian markets “in due course”.

“Lynk has the strength to secure a foothold in the world’s automotive market,” Gan Jiayue, chief executive of Geely Auto and Lynk’s parent, said during the car’s launch in Shanghai on Wednesday.

The 09 plug-in hybrid model is the first Lynk vehicle based on Volvo’s scalable product architecture platform used for full-size premium vehicles such as the Volvo XC90. The SUV is priced between 315,900 yuan (US$49,418) and 370,900 yuan. 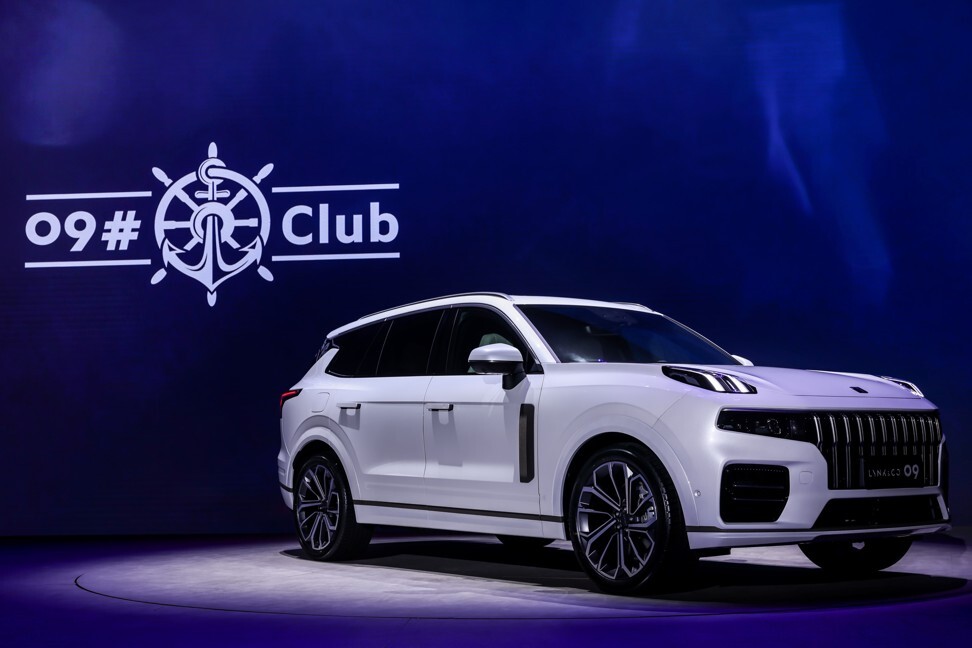 The 09, like all Lynk cars, is fitted with a large central touch screen and telematics systems that connect it to the internet.

“Electrification and digitalisation are the twin engines to propel the growth of China’s automotive market,” said Chen Jinzhu, chief executive of Shanghai Mingliang Auto Service, which offers vehicle maintenance services and sells second-hand cars. “Lynk has to convince Chinese customers that its vehicles are as intelligent as those bestselling smart EVs.”

Lynk was established five years ago after Geely Holding bought Volvo Cars in 2010. Geely Auto, the Hong Kong-listed subsidiary of Geely Holding, owns 50 per cent of Lynk, while its parent holds 20 per cent and Volvo has the remaining 30 per cent. 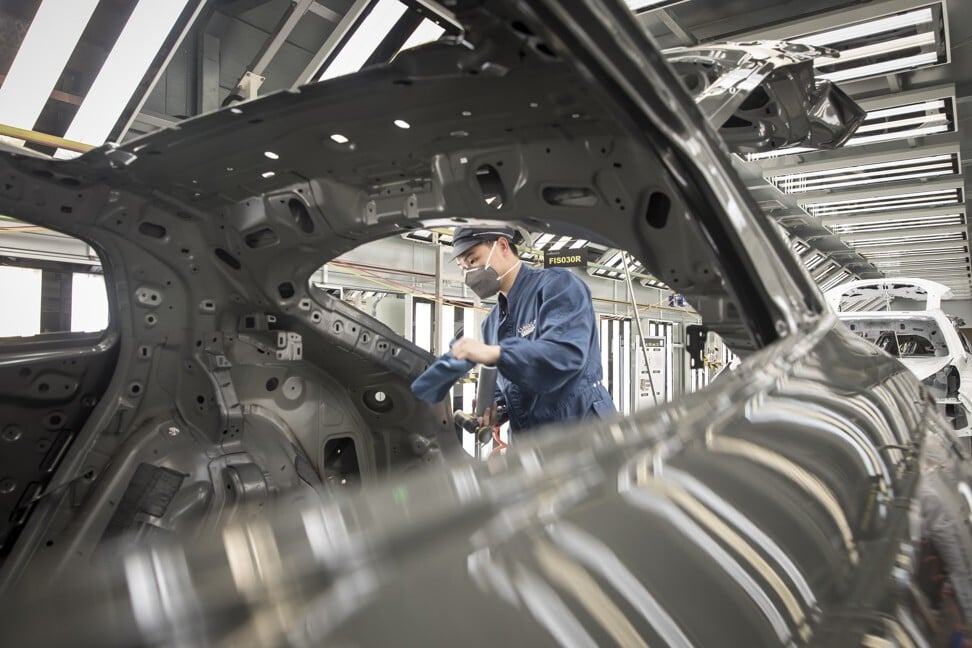 The 09 model is Lynk’s sixth production model and largest car to date. Lynk has delivered more than 570,000 units worldwide over the past five years. The brand has established 319 sales and experience centres across China.

Earlier this year, Geely teamed up with Baidu and Foxconn to build smart EVs and launched its own smart EV brand Zeekr to compete with Tesla’s Shanghai-made Model 3.

It is also a major shareholder of Daimler, with a 9.7 per cent stake. 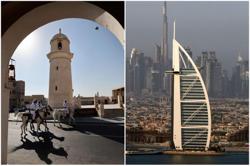