Images from The Nation Thailand/ANN

The other biosphere reserves are Sakae Rat in Nakhon Ratchasima, Suan Sak-Huai Nak in Lampang, Huai Khok Ma in Chiang Mai and the Ranong Mangrove Forest.

The Department of National Parks, Wildlife and Plant Conservation said Unesco’s International Coordinating Council on the Man and the Biosphere Programme held an online meeting this week to review 22 international areas, including Doi Chiang Dao, for listing as biosphere reserves.

Doi Chiang Dao is located in Ban Pang Ma-O in Chiang Dao district, which is part of the upper Ping River basin, where the ecosystem has been protected by the Chiang Dao Wildlife Sanctuary for four decades. The surrounding area is home to protected animals such as gorals and serows. 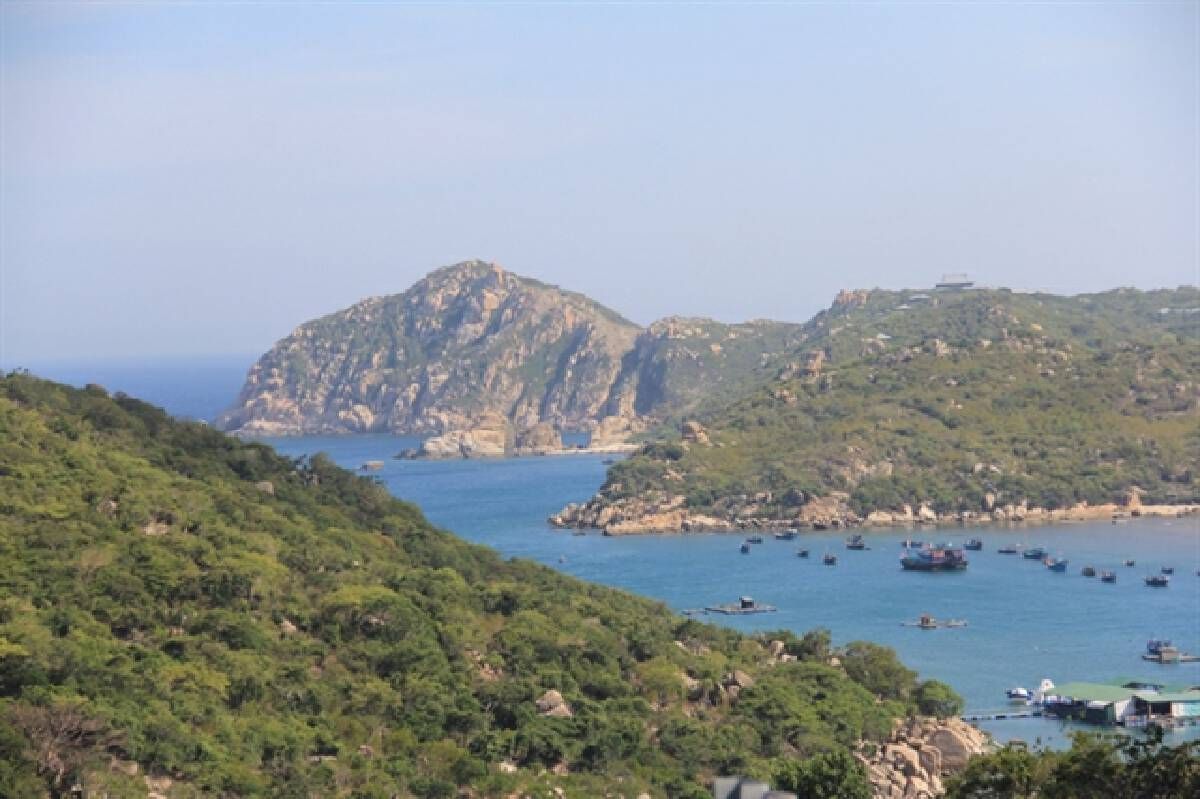 Meanwhile, Vietnam’s two biosphere reserves of Núi Chúa and Kon Hà Nừng have also received Unesco recognition after a vote at the ongoing meeting in Nigeria.

The event takes place in both online and offline forms marking the first time an annual meeting of CIC-MAB has been organised in an African country.

The two Vietnam wildlife areas were among 22 other candidates of 20 countries and groups of countries seeking UNESCO recognition at the event.

With this recognition, they have helped increase the total world biosphere reserves in Việt Nam to 11, making it one of the countries with the largest number of Unesco-recognised biosphere reserves.
Article type: metered
User Type: anonymous web
User Status:
Campaign ID: 46
Cxense type: free
User access status: 3
Join our Telegram channel to get our Evening Alerts and breaking news highlights