Three people are dead and 59 injured after a magnitude 6 earthquake shook Luxian county in China’s southwestern province of Sichuan at 4.33am on Thursday, according to the China Earthquake Networks Centre (CENC). The local authorities said 6,904 residents had been evacuated and more than 200 houses were damaged.

A combined team of more than 4,000 rescuers was sent to the affected area, after Sichuan’s earthquake relief headquarters and the local authorities initiated the highest and second highest levels of emergency response this morning. CENC said the quake struck at a depth of 10km, with the epicentre at 29.2 degrees north latitude and 105.34 degrees east longitude. 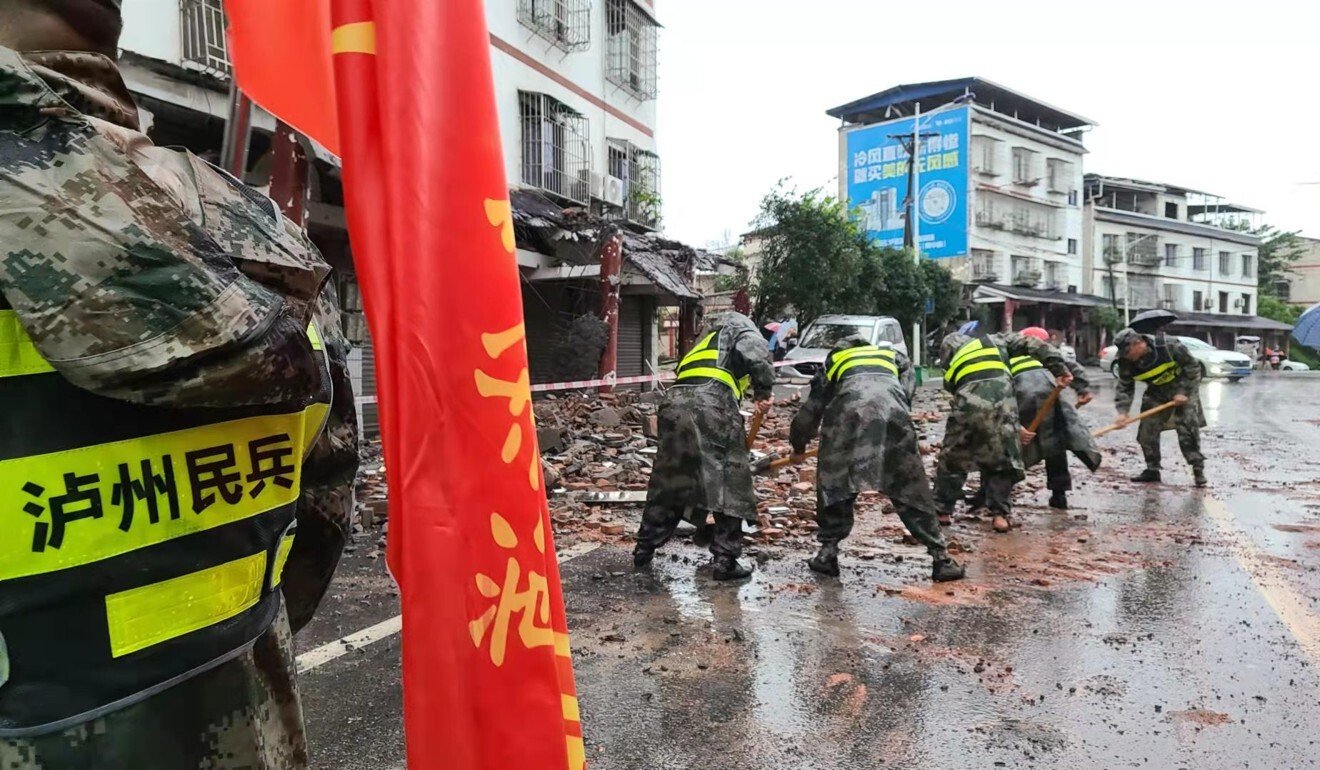 Heavy downpours were also expected on Thursday, with a blue rain alert issued the previous day by the Luzhou municipal observatory. Cumulative rainfall was expected to reach more than 100mm in some places, with associated thunder, strong winds and hail forecast for some towns in mountainous areas.

An alert was issued at noon warning of possible further geological activity in the earthquake zone and surrounding areas over the next 72 hours. Residents and rescue workers were reminded to take precautions.

Meanwhile, 55 firefighters were hosing down a potential fire risk after more than 200 tonnes of highly concentrated alcohol leaked when a storage facility for China’s most popular liquor was damaged by the earthquake.

More than 170 porcelain pots of Baijiu were smashed at the Luzhou Chennianjiao Wine Co Ltd facility, according to Shanghai-based online news portal The Paper. The report said nine fire engines were at the scene, where a strong smell of alcohol permeated the air.

Train services on at least 11 railway lines affected by the earthquake have been suspended while tracks are inspected for possible damage.

According to online media portal Red Star News, based in the provincial capital Chengdu, classes have been suspended in all schools in the county, including kindergartens, until further notice while they are checked for potential safety hazards. 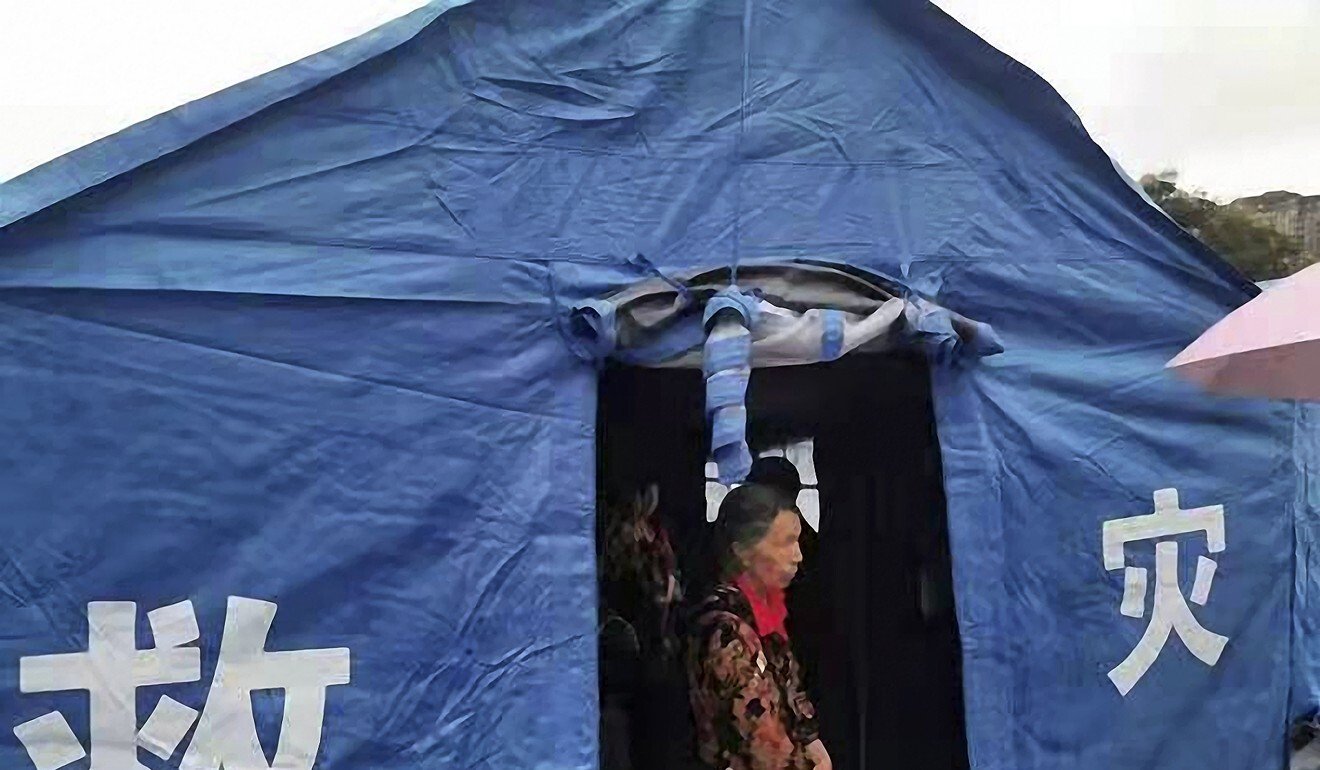 According to state broadcaster CCTV, China’s earthquake early warning network – jointly built by the China Earthquake Administration and the Chengdu Institute of Disaster Reduction – gave megacities and population centres some advance notice of the quake.

Chengdu, 200km from the epicentre, had a 49-second lead time, while Chongqing, at 120km, received 31 seconds’ notice of the quake, and Luzhou city at just 40km away had a 6-second warning.

China has invested heavily in earthquake early-warning systems studies, especially in Sichuan, since the magnitude 8 Wenchuan earthquake in 2008 which killed thousands and injured many more.

The Sichuan basin is surrounded by seismically active plate tectonic blocks. Its northwestern edge is in continual collision with the Tibetan Plateau, which is moving in a southeast direction, causing the entire region to be frequently stricken by earthquakes.

Scientists have argued about the role of hydraulic fracking activity used in shale gas exploration in the Sichuan basin. In 2019 three Chinese geologists published a paper in the US journal Seismological Research Letters which suggested fracking operations had been responsible for smaller quakes in the area.

Lei Xinglin, Wang Zhiwei and Jinrong Su said they had identified a correlation between increases in seismic activity and areas of oil and shale gas exploration.

Many geologists have called for more funding and research to better understand whether there is a cause-and-effect relationship between recent earthquakes and hydraulic fracking.