People in China are flocking to sites across the country in large numbers as the authorities look to boost the domestic tourism industry in the wake of the Covid-19 pandemic.

While the authorities had urged people not to make unnecessary journeys during the Lunar New Year holiday because of an outbreak in the north of the country, there are no such concerns over the five-day Labour Day holiday that started on Saturday.

One tourism analyst predicted that there would be an “explosive” rise in demand, possibly exceeding the pre-pandemic total.

Some of Beijing’s most popular sites, such as the Forbidden City and Great Wall, were predictably busy, with tickets for the Imperial Palace Museum sold out until Thursday.

But demand for lesser-known attractions was also running high with scalpers quick to cash in on demand.

For example, tickets to visit Prince Gong’s Mansion – a 18th-century palace in the heart of the capital – sold out four days in a row and were being resold at almost four times their face value, Beijing Youth Daily reported on Tuesday.

Police have also stepped in to try to stop the practice, detaining four people on Monday.

People’s Daily reported that some sites were cashing in on a new trend by offering visitors themed ice creams shaped to resemble historic artefacts or buildings.

Visitors to the recently unearthed Sanxingdui archaeological site in Sichuan, for instance, could buy an ice cream shaped like the striking bronze age mask found there, while those on sale at the Mogao Caves in Dunhuang resembled one of the buildings at the historic religious site. 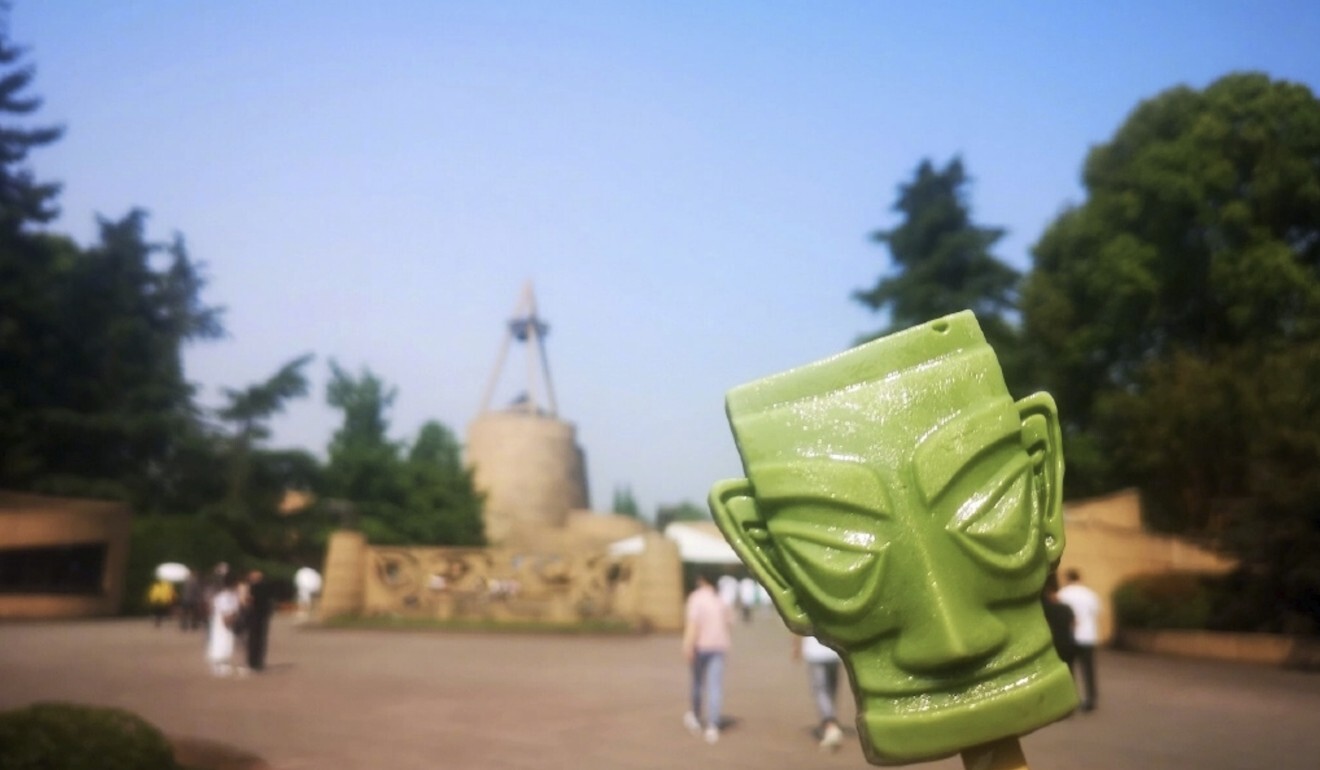 Meanwhile, moviegoers flocked to cinemas as a dozen new films hit the screens, bringing the nationwide box office figure to more than 1.5 billion yuan (US$232 million) as of Wednesday morning, the fifth day of the holiday, on a par with the 1.5 billion yuan taken over four days in 2019.

Last week the transport ministry estimated that travellers would make about 265 million trips around the country, returning to pre-pandemic levels.

China braces for May holiday surge as Covid-19 threat recedes

China State Railway Group, for example, saw more than 13.7 million passengers on Monday, 3.2 per cent higher than the same period in 2019.

Tourism analysts said people were eager to visit other parts of the country this week because of the supportive attitude of the authorities and effective control of the pandemic.

“We forecast an explosive surge in tourism demand from last year and it could be even higher than 2019,” analyst Fang Zexi from travel service platform Trip.com’s research institute said. 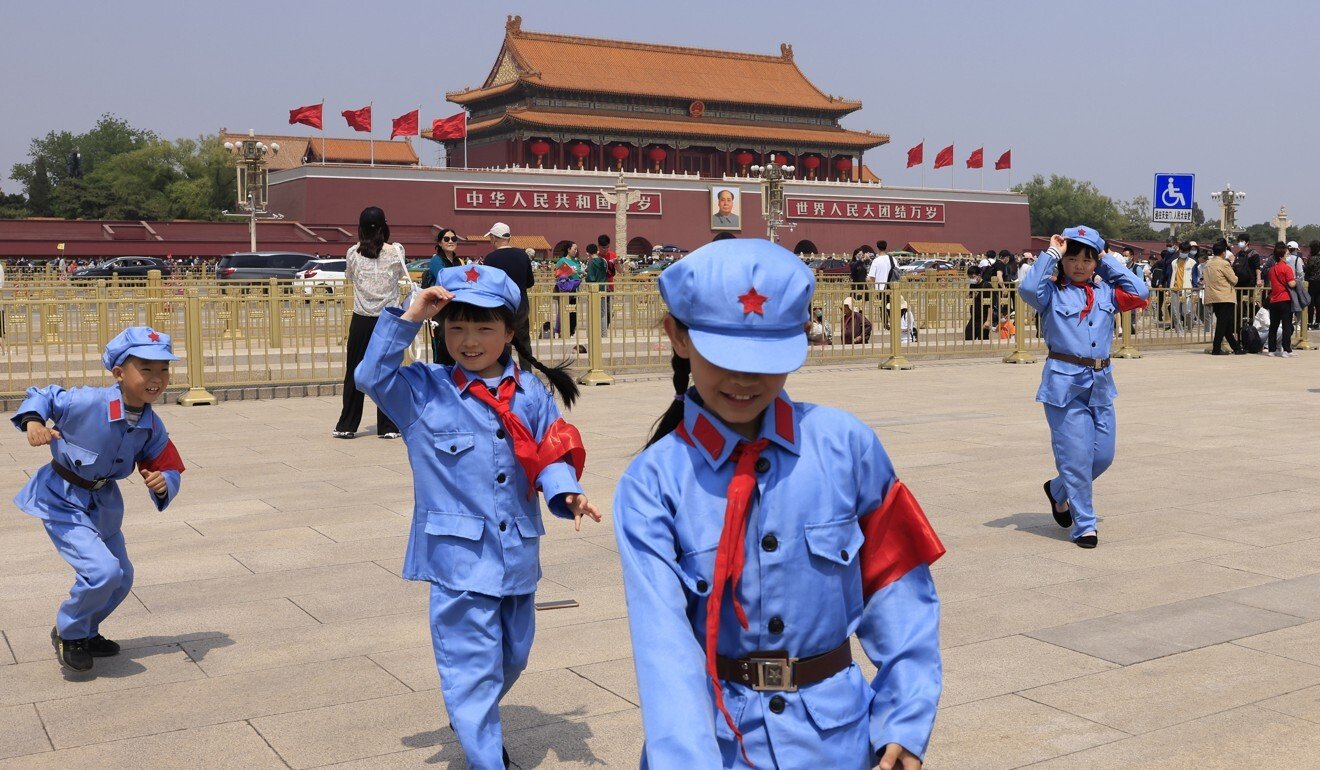 China reported seven coronavirus infections – all imported – on Wednesday and has administered nearly 280 million doses of Covid-19 vaccines, or about 20 doses per 100 people.

Wu also said those who are worried about side effects from being vaccinated could get their jabs after travelling, although he stressed that adverse reactions are rare. 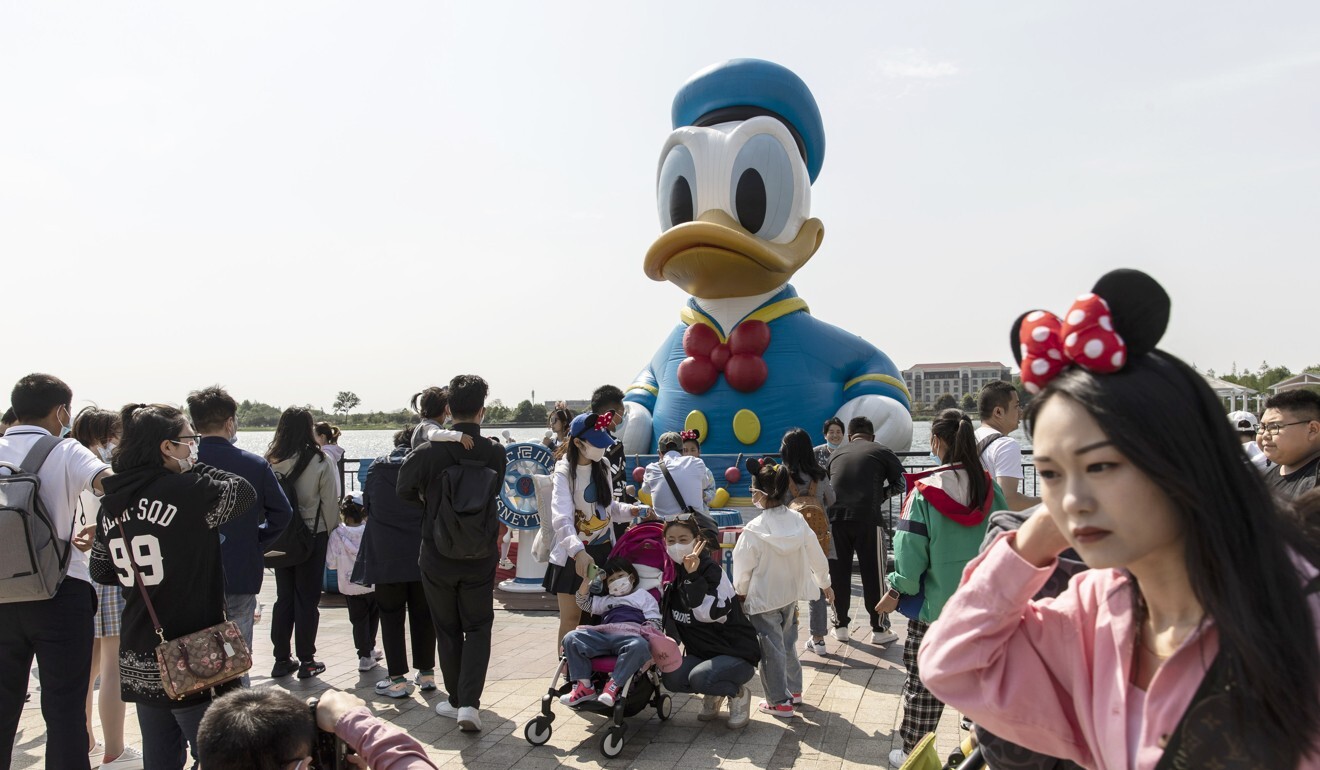 “The Covid-19 situation is relatively good in the country with no locally transmitted cases. But the global situation has become more severe, especially in some Asian countries,” he told a press conference last Thursday.

“It reminds us of the huge pressure for us to prevent imported cases.”