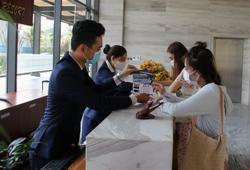 HANOI, March 2 (Agencies): The Vietnam National Administration of Tourism (VNAT) has made use of digital platforms to catch the attention of travellers and promote tourism in the country, it was announced on Tuesday.

The promotional clips, which have so far hit more than one million views each, were produced with the help of many famous digital content creators, including Miss Universe Vietnam 2017 H’Hen Nie and travel bloggers Khoai Lang Thang, Chan La Ca, Fly Around Vietnam, Flycam 4K, Minh Travel and Oops Banana.

They form part of a tourism promotional campaign on digital platforms initiated by the VNAT under the support of Google and Vinpearl. 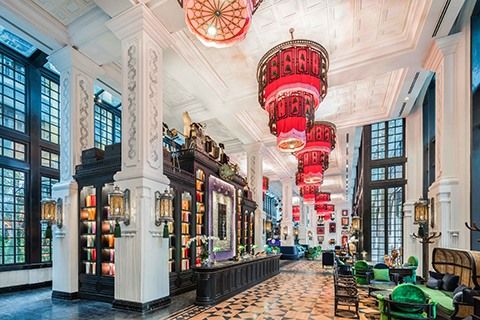 Due to impacts of the Covid-19 pandemic, international visitor arrivals in Vietnam in February declined by 38.3 per cent month-on-month and 99.1 per cent year-on-year to just 11,000. In the first two months of the year, the foreign arrivals nosedived 99.1 per cent from the same period last year.

Most of the visitors were foreign experts and skilled workers who work for projects in Vietnam as the country maintains travel restrictions to contain the spread of the Covid-19.

In recent years, Vietnam has been continuously named in the list of world leading destinations voted by prestigious international organisations and awards such as the Reader Choice Awards (CNTraveller) or TripAdvisor.

In October 2020, Vietnam was ranked ninth in a list of the world's 20 favourite countries in 2020 voted by readers of CNTraveler.

In early March 2020, five cities of the country were honoured by 2020 Tripadvisor Travellers' Choice Awards: Best of the Best around the World.

Previously, Vietnam was only a destination known for its natural landscapes such as Ha Long Bay or Trang An, Son Doong. 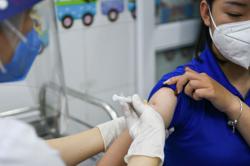 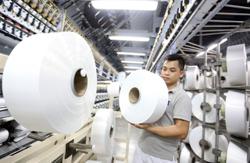