BANGKOK, Feb 27 (The Nation Thailand/ANN): Prime Minister Prayut Chan-O-Cha would not be vaccinated on Sunday (Feb 28) as scheduled, the Office of the Prime Minister informed the press.

The new date has not been confirmed yet.

The office did not give the reason for the postponement. The press speculated that the Public Health Ministry was likely not ready for this operation.

On Friday, the PM had stated that he was ready for the vaccination. If related agencies call him, he would visit them by himself, he had said. 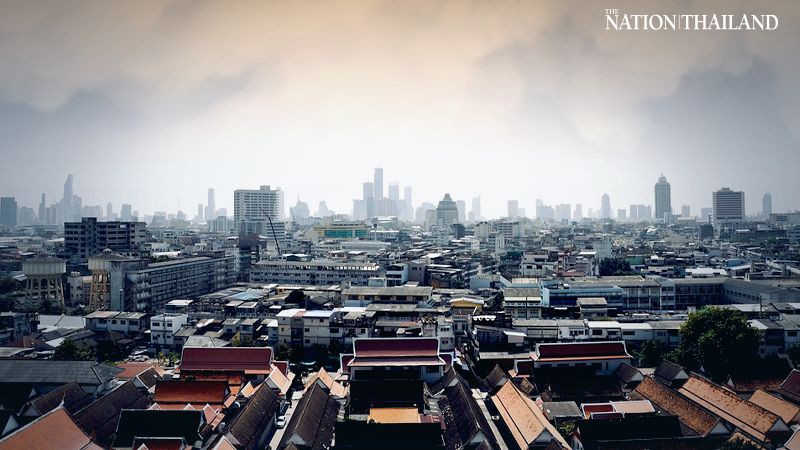 In the latest development, Thailand on Saturday confirmed 72 more cases of Covid-19, mostly domestic, according to a report of the Center for the Covid-19 Situation Administration (CCSA).

Of Saturday's new cases, 63 were domestic infections while nine others referred to imported cases, the CCSA report said.

Those domestic cases included 37 in Samut Sakhon, 14 in Pathum Thani and five in Bangkok, among other provinces, the report said.

Thailand has so far confirmed 25,881 cases of infection, 23,119 of which were reported as domestic while 2,762 others referred to those who had returned from abroad and tested positive in this country.

So far, 25,022 patients have fully recovered and been released from hospitals while 776 others are currently hospitalized and 83 fatalities have been reported. - (he Nation Thailand/ANN