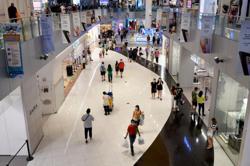 SINGAPORE, Feb. 23 (Xinhua): The Ministry of Trade and Industry (MTI) and Monetary Authority of Singapore (MAS) said on Tuesday that the MAS Core Inflation edged up to -0.2 per cent on a year-on-year basis in January 2021, from -0.3 per cent last December.

The rise was due to a smaller decline in services costs.

Meanwhile, Singapore's CPI-All Items inflation came in at 0.2 percent on a year-on-year basis this January, compared to 0 per cent last December. The increase was driven by a smaller decline in services costs, as well as larger increases in private transport and accommodation costs.

Singapore's MAS core inflation excludes the costs of accommodation and private road transport, and CPI-All Items inflation represents the rise in the consumer price index for all items.

In January 2021, Singapore's services costs fell 0.3 per cent, compared to the 0.8 per cent decrease in the previous month.

MTI and MAS said that both MAS Core Inflation and CPI-All Items inflation averaged -0.2 percent in 2020. 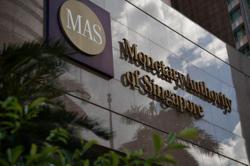 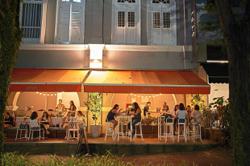