"We will announce more details when ready,” Daniel Ng, director of air transport at the Civil Aviation Authority of Singapore, said in an emailed reply to questions.

The South China Morning Post reported Saturday (Feb 20) that both cities are mulling extra safeguard measures for such an arrangement, adding that it’s still too early to say when it would begin.

The Hong Kong-Singapore travel bubble, originally slated to begin in November last year, was postponed after a surge of new coronavirus infections in Hong Kong.

The Straits Times on Saturday (Feb 20) also report that both cities had earlier agreed that the travel bubble would be suspended if the seven-day average of unlinked cases in either city exceeded five.

When the plan was put on hold, Hong Kong's rolling seven-day average of unlinked cases was 3.86.

It shot up to 16 by the end of November and continued to remain above the stated threshold. 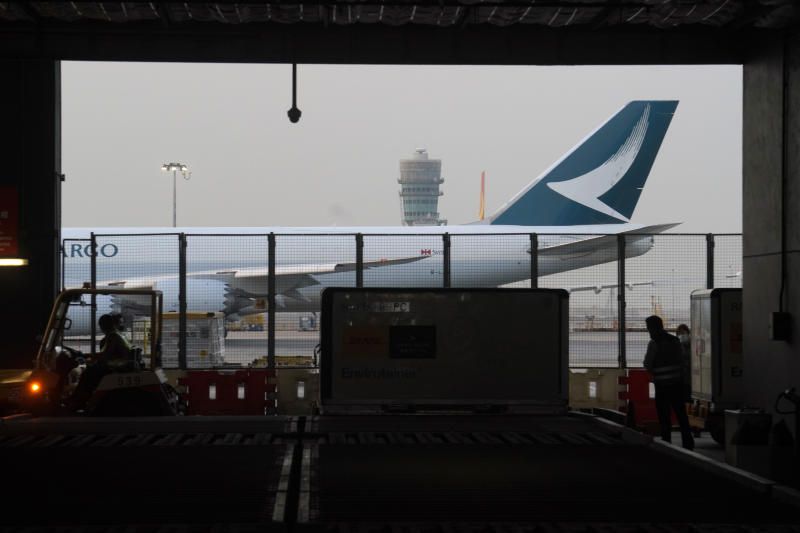 Dr Leong Hoe Nam, an infectious diseases specialist at Mount Elizabeth Novena Hospital, said it would be safe to start the air travel bubble if the number of unlinked cases remains below five consistently for two to three weeks.

This is taking into account that the incubation period of the virus has been lengthened to almost 21 days, he added.

"As an added precaution, they should ask the individual to be vaccinated. The incentive then should be no Covid-19 polymerase chain reaction (PCR) testing will be done," Dr Leong added.

Transport Minister Ong Ye Kung said last month that he would rather not set a target on when the air travel bubble can begin.

Under the original arrangement, people travelling between Singapore and Hong Kong can avoid a lengthy quarantine by taking multiple Covid-19 tests.

Both sides agreed to having one flight a day into each city and a quota of 200 travellers per flight.

There were no restrictions on the purpose of travel, and no need for a controlled itinerary.

But travellers are required to meet eligibility criteria, such as staying in either city for 14 consecutive days prior to departure, and adhere to border control measures and public health requirements of both cities.

While Hong Kong had imposed stricter restrictions in the past few months, it relaxed social distancing rules in the past week, for the first time since November.

It will start its mass vaccination drive this week.