SINGAPORE (Reuters): Singapore has years been a destination for multinationals and banks and more recently global technology giants have been setting up regional hubs in what some see as a neutral base amid trade tension between China and the United States.

One issue for the tech companies is competition for talent despite government efforts to retrain members of the labour force and allow foreign workers in, dozen technology recruiters and companies say.

Following are some of the tech firms' plans:

> TikTok owner ByteDance plans to invest billions of dollars and recruit hundreds of employees in Singapore after opting to base its Southeast Asia regional headquarters there, according to a source.

> Zoom Video Communications Inc said last year it would expand its presence in Singapore by opening a research and development centre and will immediately hire hundreds of engineering staff for the new operations. It is also doubling its data centre capacity in the country.

> Chinese gaming giant Tencent Holdings Ltd said it would develop a regional hub for Southeast Asia and open a new office in Singapore. A source told Reuters that Tencent was looking to develop a full-scale comprehensive hub in Singapore that would house its international game publishing business.

> Facebook Inc is setting up an engineering team in Singapore to focus on its China advertising business, Reuters reported. The company confirmed the creation of the team.

> Twitter is setting up its first Asia-Pacific engineering centre in Singapore. The company said it would hire 65 technical staff covering product, software and data engineering and data science. 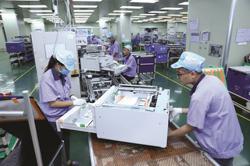 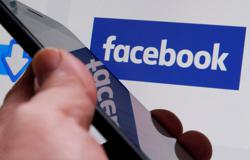