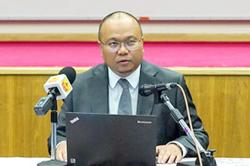 It was reported by The Bangkok Post on Wednesday that they were offered jobs as masseuses with monthly salaries of up to BND8,700 (US$6,500) 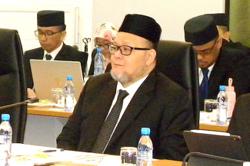 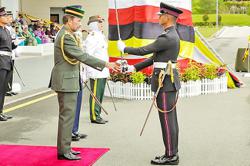