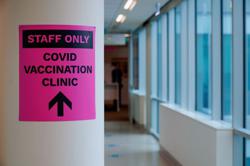 A health worker waits to take part in a dry run or mock drill for the Covid-19 coronavirus vaccine delivery held at SSKM hospital in Kolkata. India will launch one of the world's most ambitious coronavirus vaccination drives this Saturday (Jan 16), aiming to reach 300 million people by July. - AFP

The vaccine is to be free for the country's population of 1.3 billion, and Modi said the January 16 start would be "a landmark step" in fighting the pandemic.

India is the world's second worst-hit country -- behind the United States -- with more than 10 million cases, though the death rate is one of the world's lowest.

The first phase will target about 30 million health and other frontline workers including security forces and 270 million people over 50 or at highest risk from Covid-19.

The government has said it wants to have the first 300 million people innoculated by the end of July and has already staged mass trials of vaccination centres across the country. 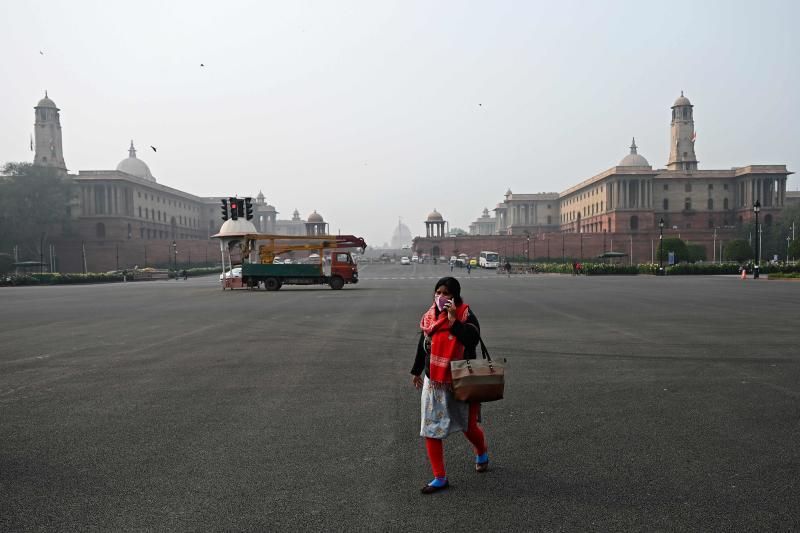 The world's biggest vaccine maker by number, Serum Institute of India (SII), says it has made about 50 million doses of the AstraZeneca product and is aiming to increase production to 100 million doses a month by March.

But the Indian government is yet to finalise a purchase deal with Serum, amid reports of wrangling with Serum over the price.

The number of new coronavirus cases reported each day has fallen dramatically in recent weeks.

But the announcement of the vaccination drive came after the health ministry said the number of people who have tested positive for a virulent new strain of the coronavirus found in Britain had increased to 90.

India only let flights from Britain restart on Friday following a 16-day suspension because of the new strain.

The Delhi regional government has ordered that all passengers from Britain must undergo 14 days of isolation, even if they test negative for Covid-19.

Authorities are still trying to trace thousands of passengers who arrived on flights from Britain before the suspension was ordered.

According to the data, the death toll mounted to 150,999 as 201 Covid-19 patients died since Saturday morning. 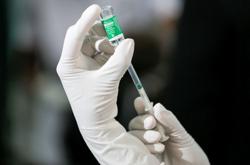 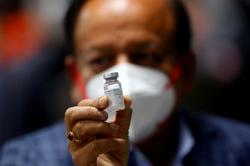