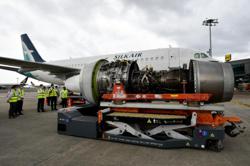 About one-third of respondents faced difficulties paying off their housing loans. - The Straits Times/Asian News Network

SINGAPORE, Nov 23 (The Straits Times/ANN): Covid-19 has put additional stress on Singaporeans' financial well-being, according to the latest survey by OCBC.

Although most Singaporeans are good at the "basics", particularly saving their money, many are now struggling to keep up with housing loan payments and maintaining their usual level of passive income.

The OCBC Financial Wellness Index, which was first published last year, has fallen from 63 to 61 this year. This reflects the global economic downturn caused by the pandemic, the bank said.

This year, OCBC surveyed 2,000 working adults in Singapore between the ages of 21 and 65. Participants were assessed on 10 pillars of financial wellness, defined by the bank's wealth management experts.

The Covid-19 situation in Singapore, however, is well under control.

There were only five new coronavirus cases confirmed as at Monday noon (Nov 23), all of which are imported.

The imported cases were placed on stay-home notices on arrival in Singapore, said the Ministry of Health (MOH).

There were no new community cases and none from workers' dormitories for the 13th day in a row. 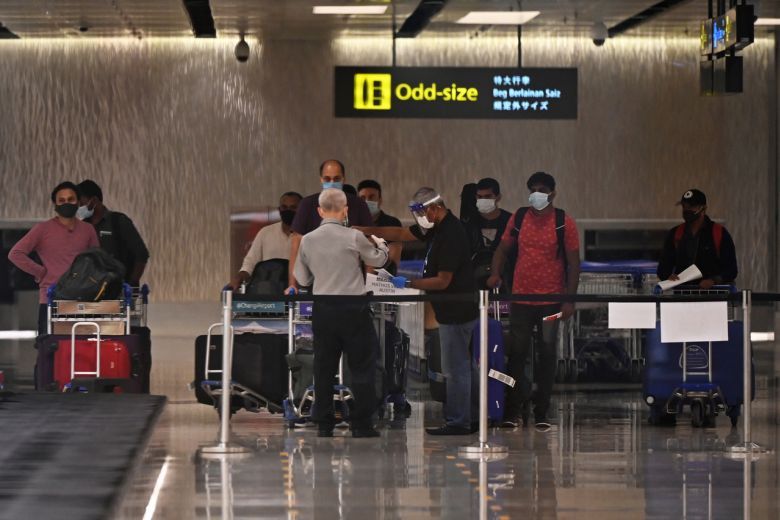 As for the survey, it finds that about one third (31 per cent) of respondents faced difficulties paying off their housing loans, with 9 per cent stating that they may need to sell or downgrade. The poor performance of stocks and dividends has also resulted in a loss in passive income for most respondents.

Out of three age groups, millennials - those aged 21 to 39 - seem the most worried about their finances, with 49 per cent of those surveyed preoccupied by financial matters, compared with 37 per cent of Generation X and 26 per cent of baby boomers. Millennials wanted to grow their wealth quickly, and preferred to do their own research.

At the same time, a significant proportion (48 per cent) of them spend to a large extent "to keep up with their peers". They are also less inclined to seek professional advice when making investment decisions, with only 26 per cent stating they would do so, despite nearly half of them (42 per cent) admitting they do not know the best way to grow their money.

When asked how millennials, especially younger ones, can start planning properly for retirement, the advice from Tan Siew Lee, OCBC's head of wealth management, was "by starting small".

She said: "Your runway is very long. Start with a regular savings plan, and get an appropriate insurance policy. You can benefit from the power of compounding."

The survey also illuminated the differences in financial goals and attitudes between men and women.

When queried, more than one third of women (38 per cent) felt that investing was akin to gambling. But those who do invest after researching and seeking advice from qualified financial representatives often outperform the men, with 68 per cent meeting or exceeding their investment target, compared with 59 per cent for the men.

She said: "When we put women and men side by side, with the same variables, women can actually do better in terms of their investment performance."

In general, the survey found that 78 per cent of Singaporeans underestimate the amount required for retirement by more than a third (32 per cent). And 75 per cent of them are not on track with their retirement planning either.

Nonetheless, Koh Ching Ching, head of group brand and communications at OCBC, pointed out: "In the face of the pandemic, Singaporeans are being prudent and saving regularly, while also putting aside adequate emergency funds."